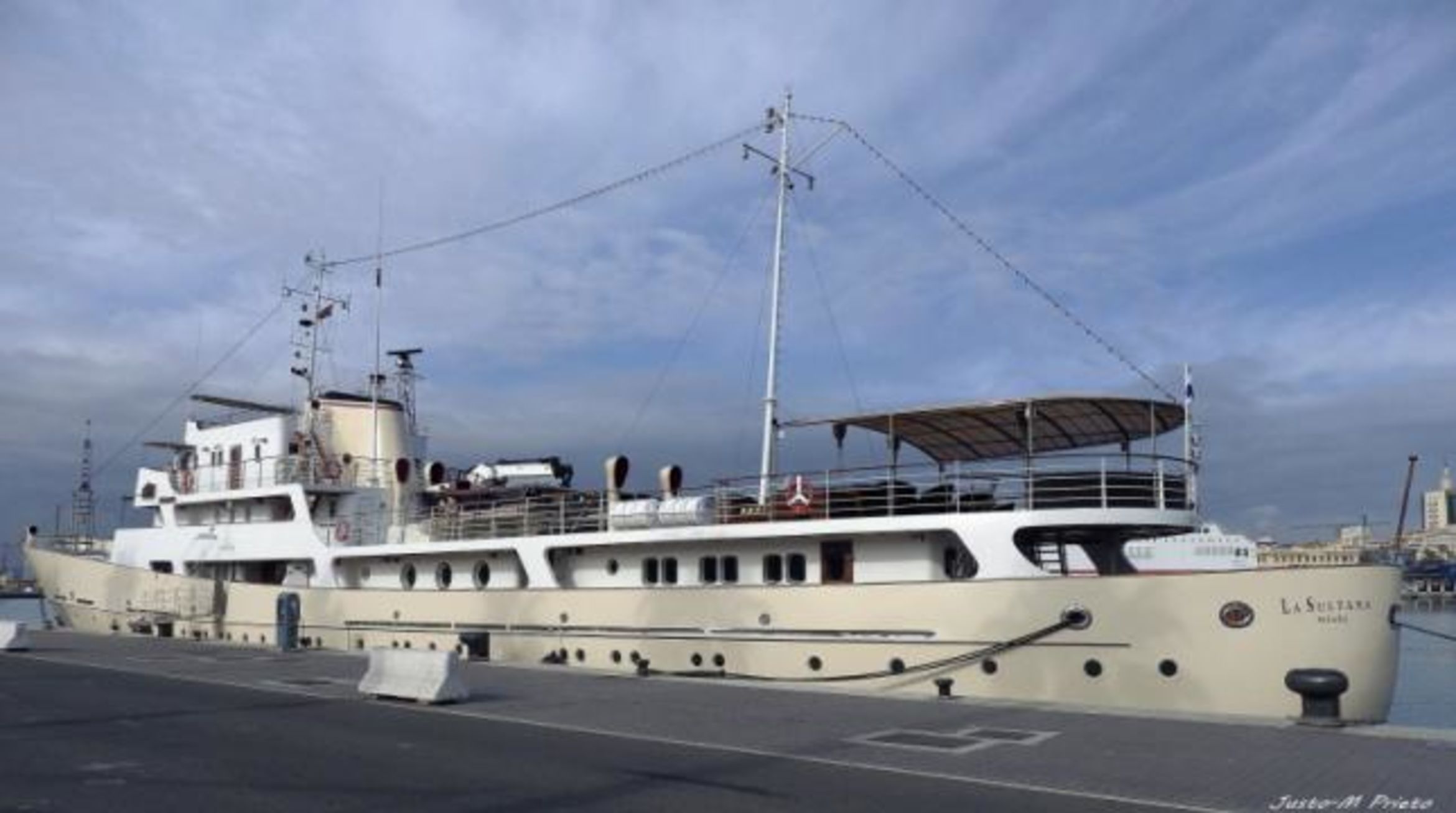 An ex Soviet era ship built to spy on the USA and UK and now converted to a luxury Superyacht makes the news.

Descibed in Esquire magazine as the "The 213-foot luxury vessel is the stuff Cold War thrillers are made of. Now you can ride it" and in Megayacht News as "If walls could talk, no doubt the bulkheads aboard  La Sultana could tell many an astounding tale", it tells the history of the Bulgarian built vessel that started life as a spy ship, then became a ferry and now a beautiful yacht.

La Sultana is managed by the Bachmann Group.