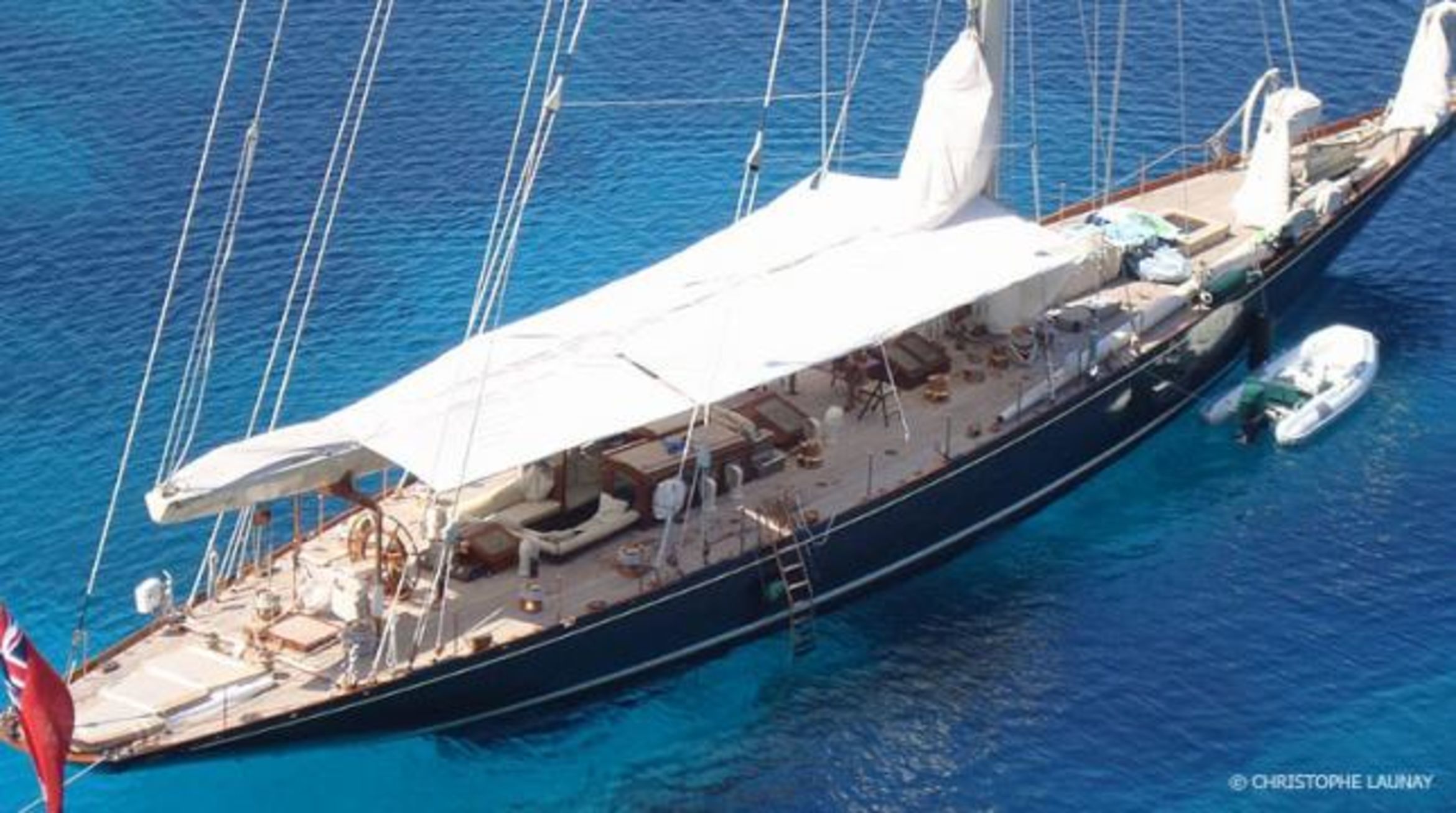 The Yacht Management division of Guernsey based Bachmann Group, has been contracted to set up a yacht owning company for the famous J-Class Yacht Shamrock V on behalf of her new owner. They are currently overseeing the process of her acquisition including her re-registration, and will in future be retained to employ and pay the crew.

Nothing in the nautical world evokes the thoughts of traditional competitive sailing, timeless design features and quality workmanship more than the iconic J-Class yachts.

Shamrock V has the distinction of being first J-Class yacht to be commissioned and built in the UK back in 1929, at the behest of Sir Thomas Lipton, the owner of Lipton Tea. Designed by Charles E. Nicholson and built at the Camper and Nicholson Shipyard in Gosport, UK, the yacht was constructed of teak planking over steel frames and sports a hollow spruce spar. She competed in the 1930 America’s Cup as the Challenger of Record.

Today she is one of an elite group that make up the current J-Class Association, a small but growing Class Fleet which continues to attract traditi­ona­lists and newcomers alike to the sport of sail racing, as they compete with each other in regattas around the world.

Gary Le Cras of Bachmann Yachts said, “we are privileged to have been asked to provide key support and ongoing services for such a fine and highly valued yacht, which reinforces the confidence that the industry has in our abilities.