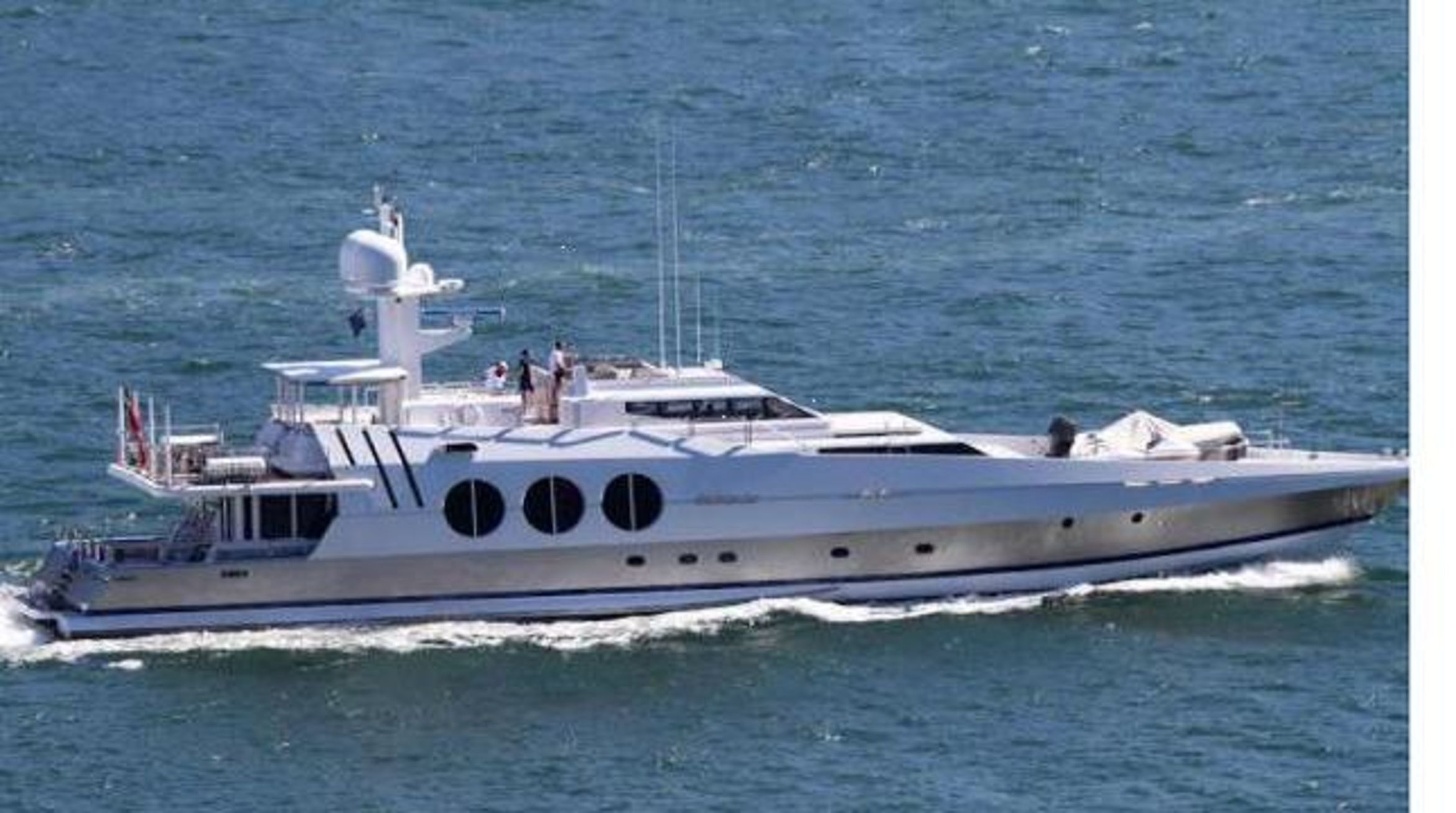 It is yet unclear exactly what was stolen; ABC Radio Australia has reported that the former Madang Governor and owner of the Madang Resort Hotel, Sir Peter Barter, revealed the thieves stole watches, mobile phones, laptops, diving equipment and cash, while a spokesperson for the Stokes family said only food and diving equipment was stolen.

Media reports agree that the thieves boarded the yacht using bush knives and left on their own boat after being confronted by the crew on board, and that the Stokes family was not on board at the time of the boarding.

Seafarer union Nautilus International has spoken to The Crew Report regarding the reported attack. “For Nautilus there is a key issue here which is of wide concern to the maritime sector, and increasingly for superyachts. We have always been worried about the vulnerability of ships and large yachts to attacks, and while we have welcomed some of the work done to address the threat – notably the IMO’s development of the International Ship and Port Facilities Security [ISPS] Code – it is clear from the large number of reports of piracy and armed attacks on ships and yachts that the problem persists,” explains Andrew Linnington, head of communications at Nautilus International.

“Training of crew of ISPS-related duties is welcome, but we continue to be concerned that effective security also requires more investment in people and in resources – especially good quality, high-tech detection and alarm equipment on vessels,” adds Linnington. “The fact that many yachts sail to areas in which there is a record of attacks on vessels means that there is a responsibility on owners to take pre-emptive measures to protect their crews and to mitigate risks.”