Campaign group Seas at Risk has produced a new report that suggests ocean-going ships, particularly industrial vessels, should have limits imposed on their speed to reduce their impact on the environment. The report outlines the potential benefits of restricting the speed of container ships: a 20% drop in average speed could reduce carbon dioxide emissions by more than a quarter. 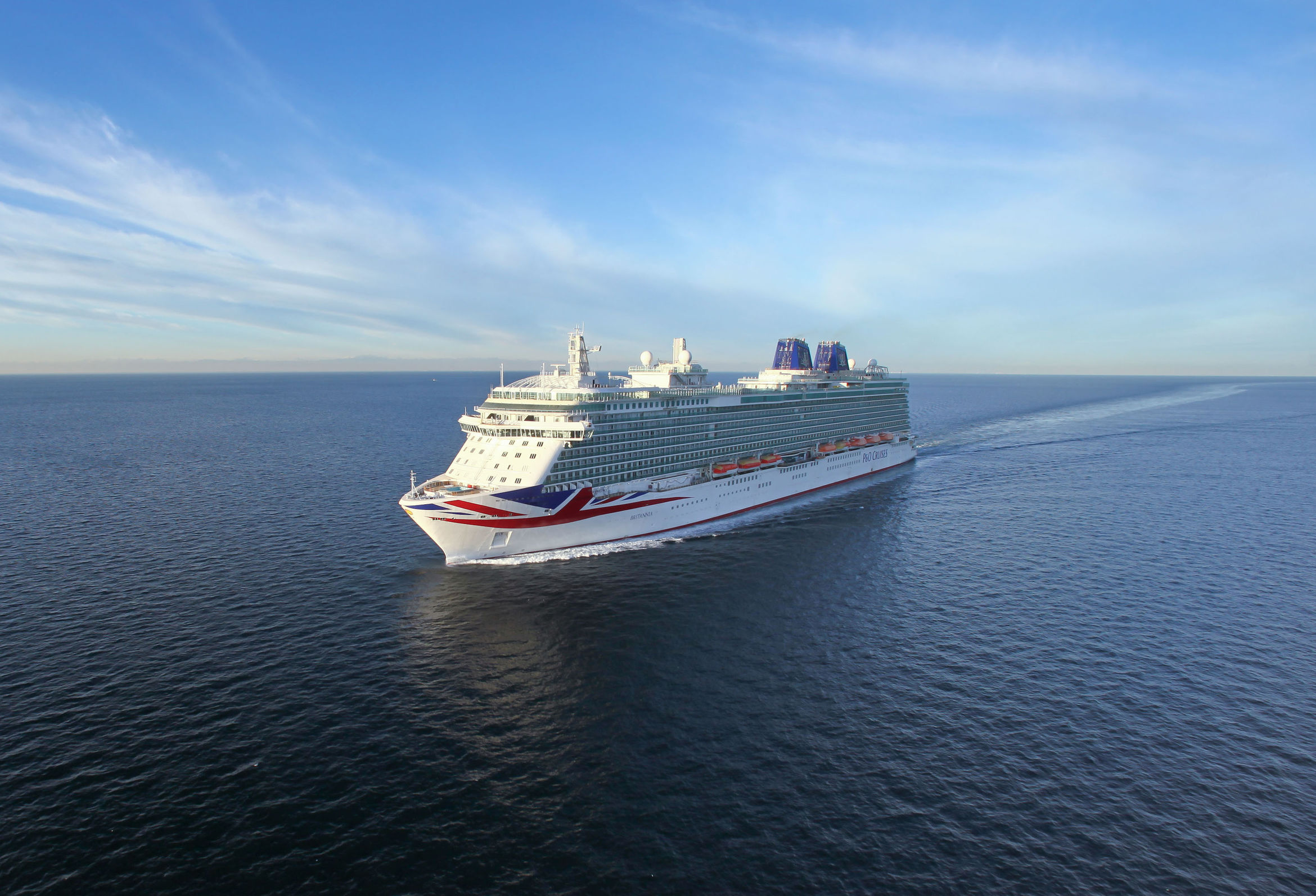 When sailing in international waters, vessels are not currently required to keep to any particular speed limit; such limits can only be imposed in certain areas such as coastal waters and harbour approaches. The faster a vessel travels, the more fuel it uses and so the more pollutants it emits: these pollutants include sulphur, nitrogen oxides and black carbon. The latter, a sooty material, is of particular concern when it falls onto ice, where it limits the ice's ability to reflect sunlight and so causes warming and subsequent melting.

A 20% reduction in speed would see most modern container ships (which cruise between 20-24 knots) restricted to a maximum sailing speed of 19 knots, significantly reducing fuel consumption and related pollutant emission. In addition to reducing pollution, imposing a speed limit could reduce underwater noise by 66% and whale collisions by a massive 78% according to the Seas at Risk report.

Bachmann Group deliver a world-class suite of services that facilitate everything from commercial shipping to private yachting. Find out more about our services online.