Emergency Schengen Visa on Arrival at Amsterdam and Paris 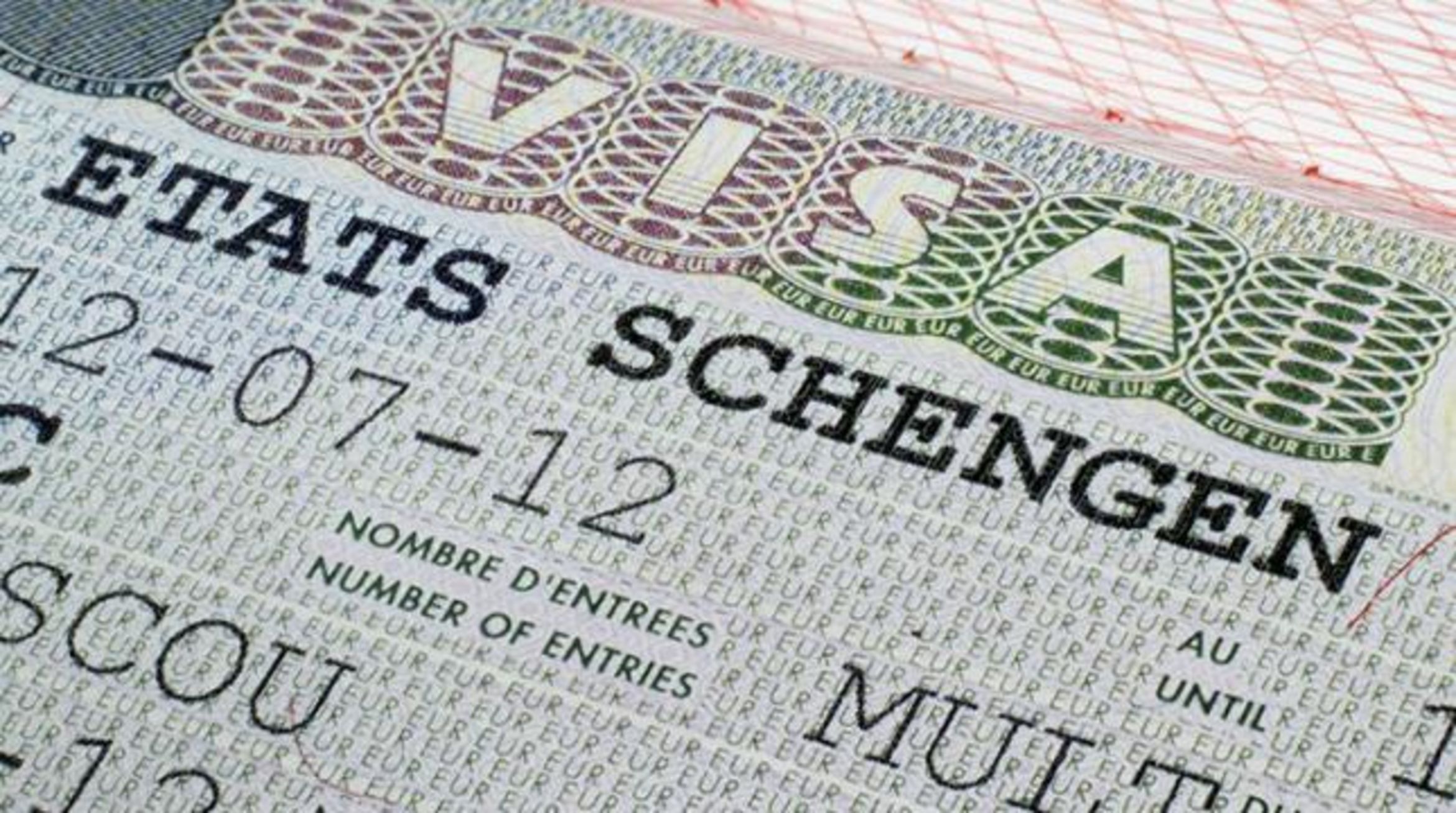 As from the 2nd March, it is now possible to have a Schengen Visa issued at Amsterdam Schiphol Airport (AMS) and Paris Charles De Gaulle Airport (CDG) for Marine passengers arriving on Air France and KLM who were unable to obtain a Schengen visa before departure due to short notice (within 10 days of their departure).

This service is available only for:

- Seamen passengers arriving at CDG on an Air France operated flight, whose destination is a French port only (e.g. LEH, MRS, NCE) as their final destination:

- Seamen passengers arriving at, or in transit in, AMS on KLM, travelling to any port in the Schengen area: