The Global Superyacht forum 2014 celebrated its 20th Anniversary last week and I was lucky enough to be part of this milestone event.

Martin Redmayne of The Superyacht Group opened the forum with an informative and insightful presentation, detailing the current market activity, how the industry has evolved over the past 20 years and how moving forward, different sectors of the industry could work together in delivering the best possible service at the best value to the client.

Roberto Giorgi, executive chairman of Fraser Yachts followed Martin’s address by exploring the concept of “the broker” and how he/she now fits into the current buyers market.  In Roberto’s opinion more could be done to improve the management side of the business.

In the 'Breaking Brokerage' session, Camper & Nicholsons COO, Laurent Perignon and Simon Cardiff, consultant in issues with Superyacht Ownership talked more candidly about the brokerage business and how too many brokers are failing to communicate to the client the cost of running a yacht, which is having a negative impact on the industry as a whole. Debate also raised concern as to why the brokerage business continued to advertise vessels at vastly exaggerated prices, when in reality sales took place at a fraction of the asking price.

Rob Henderson from UNstudio and Mark Vernooij from THNK led an interactive debate entitled 'Conspicuous Contribution and Going From Great to Good', challenging each person to push their core objectives further by changing the way in which they think. By dismantling an idea into its simplest components and analyzing each, we can then rebuilding the framework to make a more structured and achievable idea.

Each day focus groups and workshops gave plenty of opportunity for delegates to quiz the markets top professionals on their different areas of the industry.  I chose to attend workshops on “Ownership” headed by Martin Redmayne, “Insurance” headed by Simon Ballard of CRS Yachts, Paul Miller of Yachtsure 24 and Michelle Van de Merwe of Pantaenius, “Management” headed by Geoff Moore of West Nautical and “Regulations” headed by Peter Southgate of Wright Maritime Group.  Each of the workshops were extremely informative, however the overriding message I took away from not only these groups but from the forum as a whole was that there was more need for “transparency” and that as an industry it was up to us as service providers to deliver the expectations of the client and provide the best service whilst doing so. 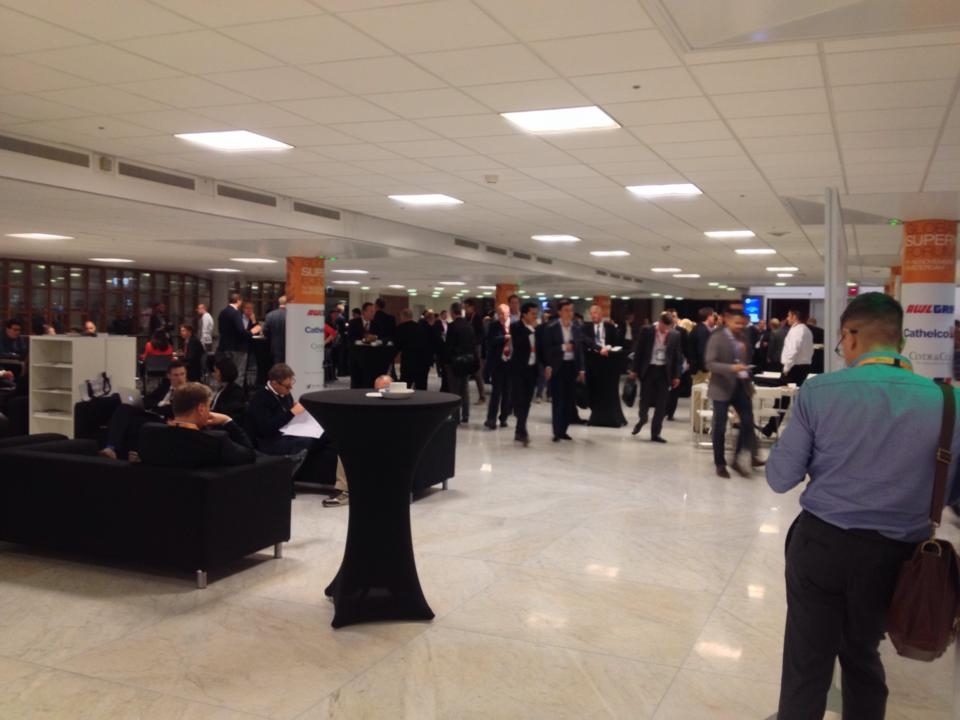 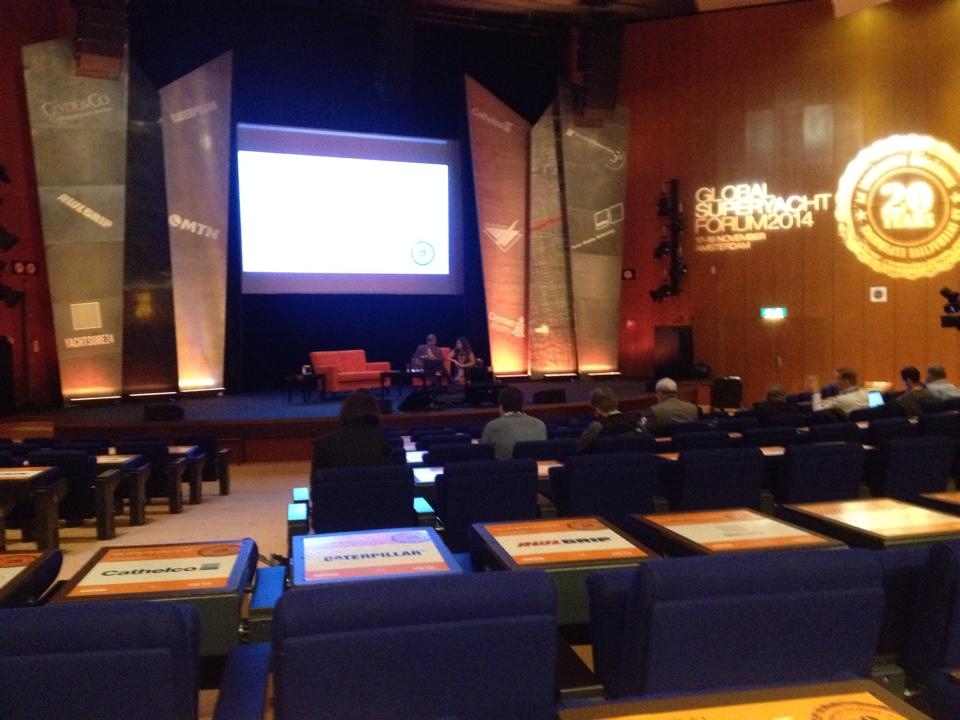 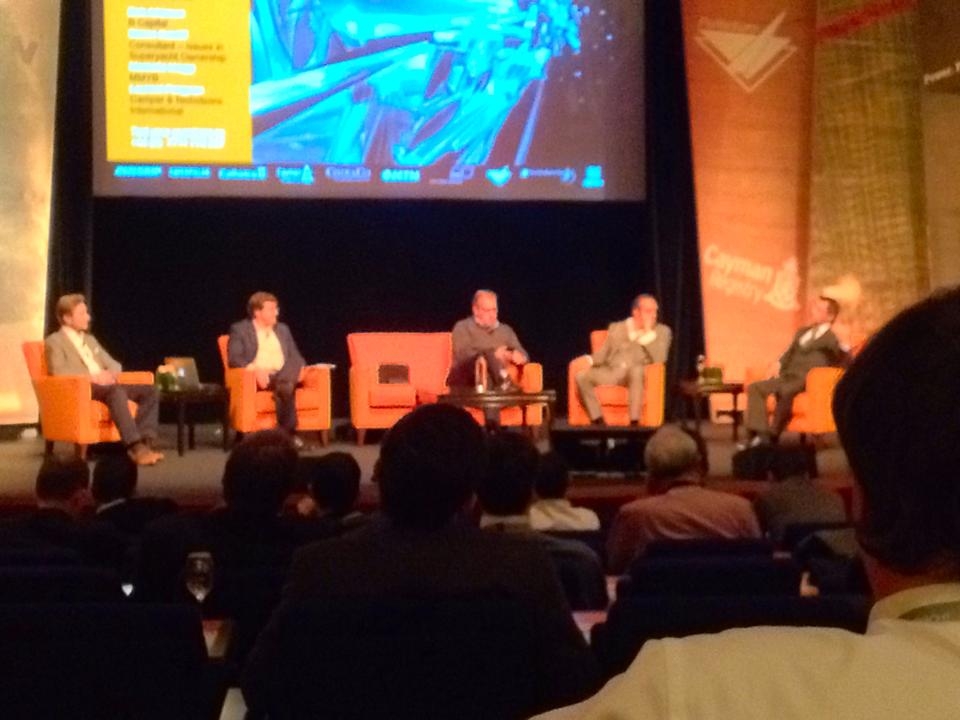