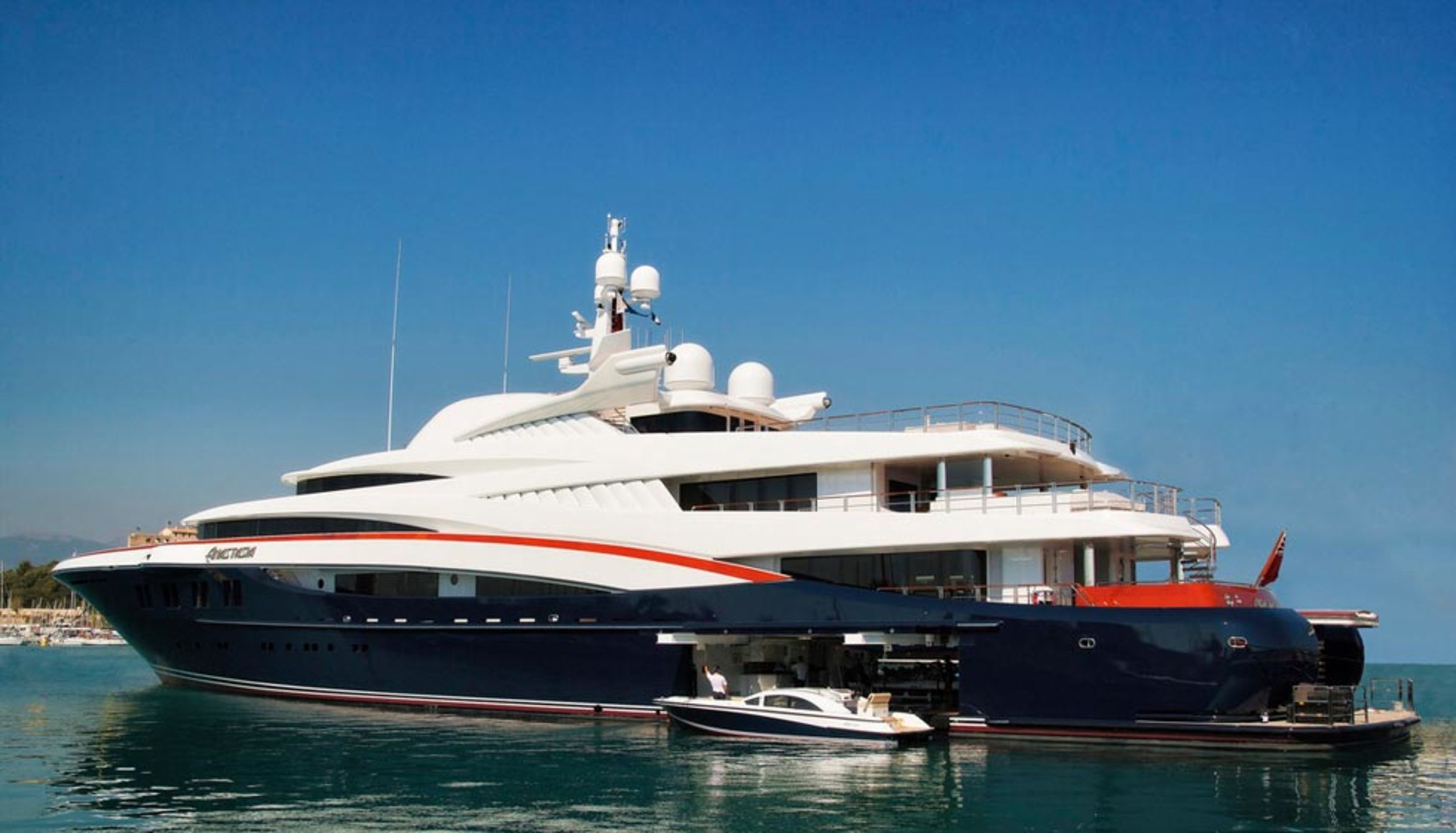 Nikki Henderson made history when, at the age of 24, she became the youngest ever skipper to compete in the Clipper Round the World Yacht Race. The tightly-fought battle ended with Nikki in second place, losing by a remarkably small margin to Australian Wendy Tuck. Commenting on the Yachtsman of the Year aware, she said: "It is a step in the right direction. I think it is important to recognise that the Clipper Race aspect isn’t just about the female skippers winning, but also the fact that almost half the crews are women. It is a really good example that the sport should not be all male; it should – and can be – a 50:50 mixed sport. I think that is what we really need to push for.

Sharing the Yachtsman of the Year title, Tracy Edwards was the skipper of the first ever all-female crew to enter the celebrated Whitbread Round the World Race in 1989. Her crew won two of the legs of this gruelling race, coming second overall aboard their yacht named 'Maiden'. Edwards, who went on the receive and MBE, is no stranger to Yachtsman of the Year as she has won the award before, having been the first woman ever to do so. Speaking of her win, Edwards said: "It’s very surreal. The first time I won the trophy I didn’t know what it was as I wasn’t really part of the racing or sailing world!  [This] is the future, and it is really important so that means a lot to me.

Subscribe to our regular, feature-packed newsletter for more updates from the world of yachting.