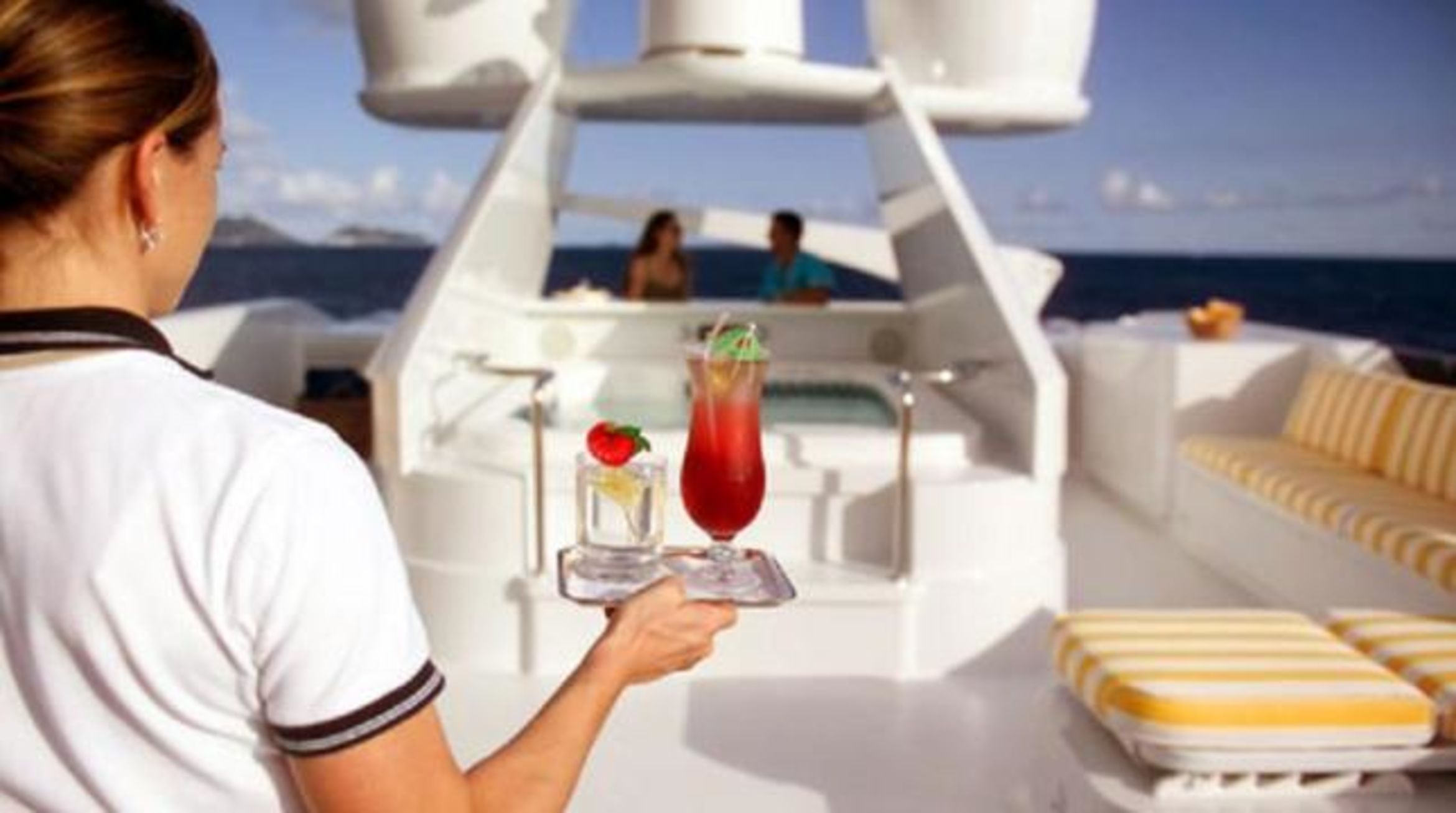 The maritime authorities of the Paris and the Tokyo Memoranda of Understanding (MoU) on Port State Control have announced the launch of a joint Concentrated Inspection Campaign (CIC). The primary purpose of the CIC will be to establish that watchkeeping personnel are meeting the requirements regarding STCW hours of rest, which stipulate that crew must receive a minimum of 70 hours of rest in any 7-day period. “These inspections will also take place on commercial yachts,” explains Richard Schiferli, secretary general of Paris MoU.

The inspection campaign will be held for three months, commencing from the beginning September 2014 and ending on 30 November 2014. “The deck and engine room watchkeepers’ hours of rest will be verified in more detail for compliance with the mentioned scope of the CIC during a regular Port State Control inspection under the regional vessel selection criteria within the Paris and Tokyo MoU regions,” Schiferli adds.

Port State Control Officers will use a list of 10 selected items to establish that watchkeeping personnel are meeting the requirements regarding hours of rest, focusing attention on the Minimum Safe Manning Document (MSMD) and records of rest. In addition, information will be gathered on the watch system and whether the MSMD requires an Engineer officer. For this purpose, Port State Control Officers will apply a questionnaire listing a number of items to be covered during the concentrated inspection campaign.

When deficiencies are found, actions by the Port State may vary from recording a deficiency and instructing the captain to rectify it within a certain period, to detaining the ship until serious deficiencies have been rectified. It is expected that the Paris and Tokyo MoUs will carry out approximately 10,000 inspections during the CIC.

Courtesy of the Crew Report