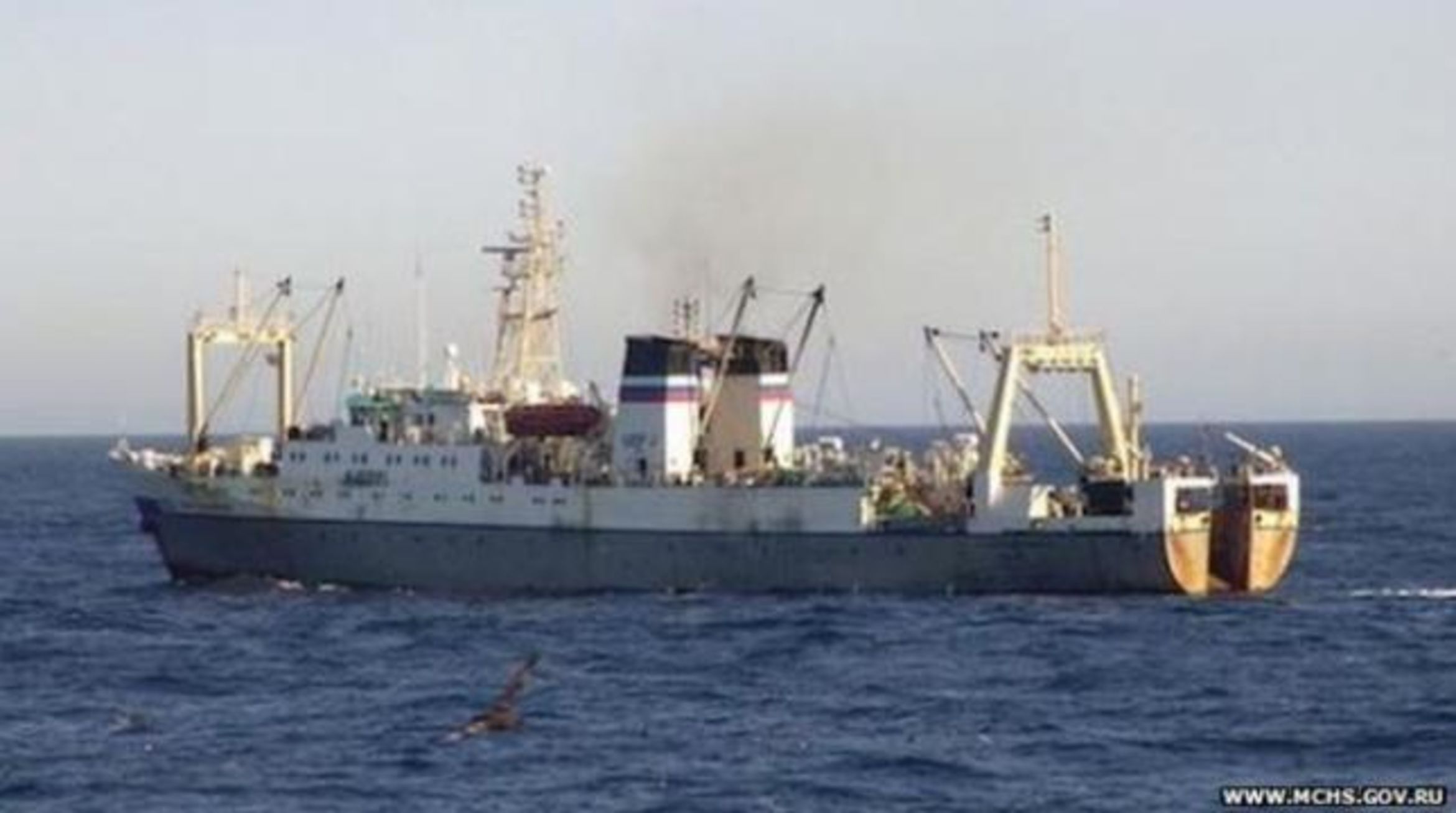 The Russian Dalniy Vostok freezer trawler has sunk in the Sea of Okhotsk, off the Kamchatka peninsula, at around 06:30 local time (20:30 GMT Wednesday).

Of the 132 seafarers on-board 54 have so far confirmed dead, whilst a further 15 have been confirmed missing. The captain is reported to be among the dead. The remaining sixty-three crew have been rescued, with many suffering from hypothermia.

The weather conditions were poor when the trawler went down, with snow, wind and waves of up to 3 metres high. The water temperature was freezing at around 0C.

At this time it is unknown what might have caused the tragedy.  What is known is that water flooded the engine compartment and the trawler then sank within 15 minutes.  The most likely theory is that the trawler may have hit an object near its engine room.

But a senior official in Kamchatka was quoted by Tass news agency as saying the boat foundered while trawling a 100-tonne dragnet and that safety rules might have been flouted with cargo limits being exceeded.

The ship did not send out a distress call before sinking.