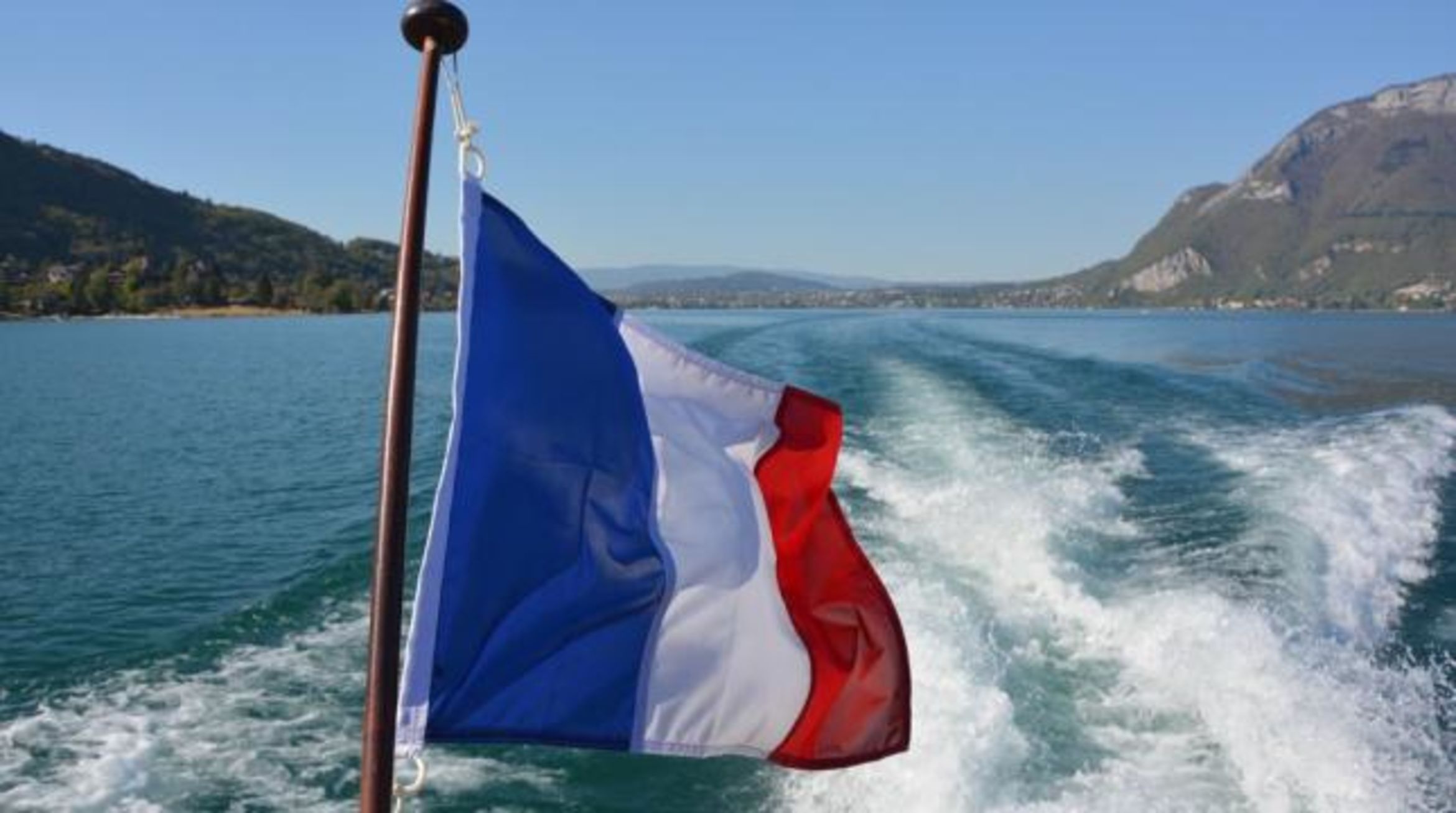 In the few months during which spring has morphed into summer, the words ‘social security’ have been bandied around far more than usual in yachting circles. This is due to the French decree No: 2017 - 307, which was announced in early March, and is intended to be applicable to professional seafarers (yacht crew) who are considered to be living in France for more than three months.

It has to be said that most of the discussions during that period seem to have been embellished with equal degrees of fear, rage, uncertainty and confusion, which is not really the kind of dialogue that captains, owners and brokers want to hear, especially at the start of another busy Mediterranean cruising and charter season.

So, when a specially convened meeting was organised in Monaco, with the intention of clarifying the actual ramifications of the decree, Bachmann Group’s Managing Director, Nick Saul, was keen to be there and to learn more, so that Bachmann Yachts would be in a position to offer the best advice to their clients.

Nick reports that, as always there is a fair degree of interpretation involved in this type of new legislation, and with its proposed implementation date of July 1st 2017 coming up fast, there is not too much time for everyone to grasp the key points, and to make the necessary preparations.

One of the main concerns expressed at the meeting was that the coverage of the decree could drag in many nationalities of crew, many of whom do not have their legal residence in France, and that this in turn will negatively influence the intention of yachts to visit French waters for the whole summer season. Undoubtedly this would also bring about a decline in spin off revenues for many shore side businesses that service and maintain the significant fleet of visiting charter yachts during the season.

The seminar was organised by three cooperating associations; The PYA (Professional Yachtsmen’s Association), GEPY (Groupement des Equipages Professionnels du Yachting) and Italian Yacht Masters. It was held at the Yacht Club de Monaco, and was very ably chaired by Norma Trease, who is well known for her long-term support of commercial yacht crews and their employment rights.

In her opening remarks Norma pointed out that there was an overarching intention behind the decree when it finally passes into law, which is to bring social security benefits for professional yacht crew into line with those enjoyed by shore staff living and working in France and other nation states. And for those that are genuinely French nationals or residents, the benefits could be quite tangible in terms of access to health care and pensions etc.

The first speaker on the expert panel was Professor Patrick Chaumette, a lecturer at

Nantes University, who specialises in maritime social law and mariners rights. He explained that previous conventions under the Maritime Labour Convention (MLC), and regulated by the International Labour Organisation (ILO), had failed to provide the protection for seafarers that they were designed to do. This was because their conditions had been attached to the flag state of the vessel, and not to the residential status of the individual concerned.

Professor Chaumette went on to explain that the changes now being rolled out will give those individual crew members the benefit of residential status based on a single state affiliation; basically depending on where their family resides, where they spend most of their time, or where the yacht they are employed on is mostly based.

So, it’s important to note that this is an international regulatory scheme, intended in the longer term to offer better social security conditions to yacht crew of all nationalities. Therefore it is likely to be adopted in other EU nation states in due course, and the decision to first implement it in France, is very much being seen as a way of testing its validity and its administrative practicality.

Also it was confirmed during the meeting, that the decree shall apply to either private or commercial yachts, so effectively wherever crew are in paid employment.

Another point of note is that a legal challenge has been presented to the French authorities, pleading for a suspension or postponement of the decree, as many French employers have been aggressively vocal about their opposition to being ‘guinea pigs’ for the scheme.

However with the implementation deadline so imminent, it was thought unlikely that a favourable ruling would come before July 1st. And although it could possibly come afterwards, the consensus opinion was; that it will be implemented in France, and across the other EU member states eventually, no matter what happens in the short term.

So, what are the conditions that would predetermine either the yacht or members of its crew being subject to the decree, and thus required to submit salary administration records; plus of course the payment of French social security contributions?

A) The yacht being based for a significant period in French waters. The time definition here is 181 days, counted over a calendar year from January 1st.

B) The member of crew is a French resident, defined as:

B1) His home, or permanent family dwelling is in France.

B2) His place of abode is in France. (Meaning if he spends at least 183 days in the country, irrespective of his living arrangements or where members of his family may live.)

B3) He has a business activity or commercial entity constituted in France.

B4) He has his centre of economic interest in France. (ie: Main investment activity or majority of income generation.)

About the French ENIM

Another panelist who addressed the meeting was Mr, Jérôme Heilikman a maritime lawyer with ENIM (French Mariners Social Security Organisation.) He confirmed that the ENIM scheme was a based upon a compulsory social security contribution concept, which is designed to cover its members for such things as maternity, accidents, death or disability.

Like all social security schemes it requires the employers to send in pay declarations with contributions, and employees to register with proof of nationality etc. At the time of the meeting there was no available information as to what social charges (percentages of pay) will be levied under the decree. But it was suggested that they are likely to be based on average salary bands within crew rankings. (Captain, mate, deckhand etc.)

Another point that was discussed, but with a very short timeline attached to it; was the possibility to ‘opt-out’ for crew members who are already paying social insurance contributions into an approved national scheme administered by another state. So for instance, you could be a French resident, but a citizen of another EU country where you are able to provide proof of regular NI payments. In this case you are exempted, providing you furnish ENIM with full details before July 1st.

Lastly it should be noted, that In keeping with the existing social security harmonisation across all EU member states, the new French decree would not apply when another EU scheme is already in place, and being correctly administered.

Undoubtedly there will be more questions arising as this legislation unfolds, and individual cases will need carefully considering based on the operational and fiscal parameters of each yacht and crewmember.

Please ask Bachmann Yachts for up to date advice and consultation if you believe that this, or similar decrees in the future might affect you.

We can be contacted as follows:- 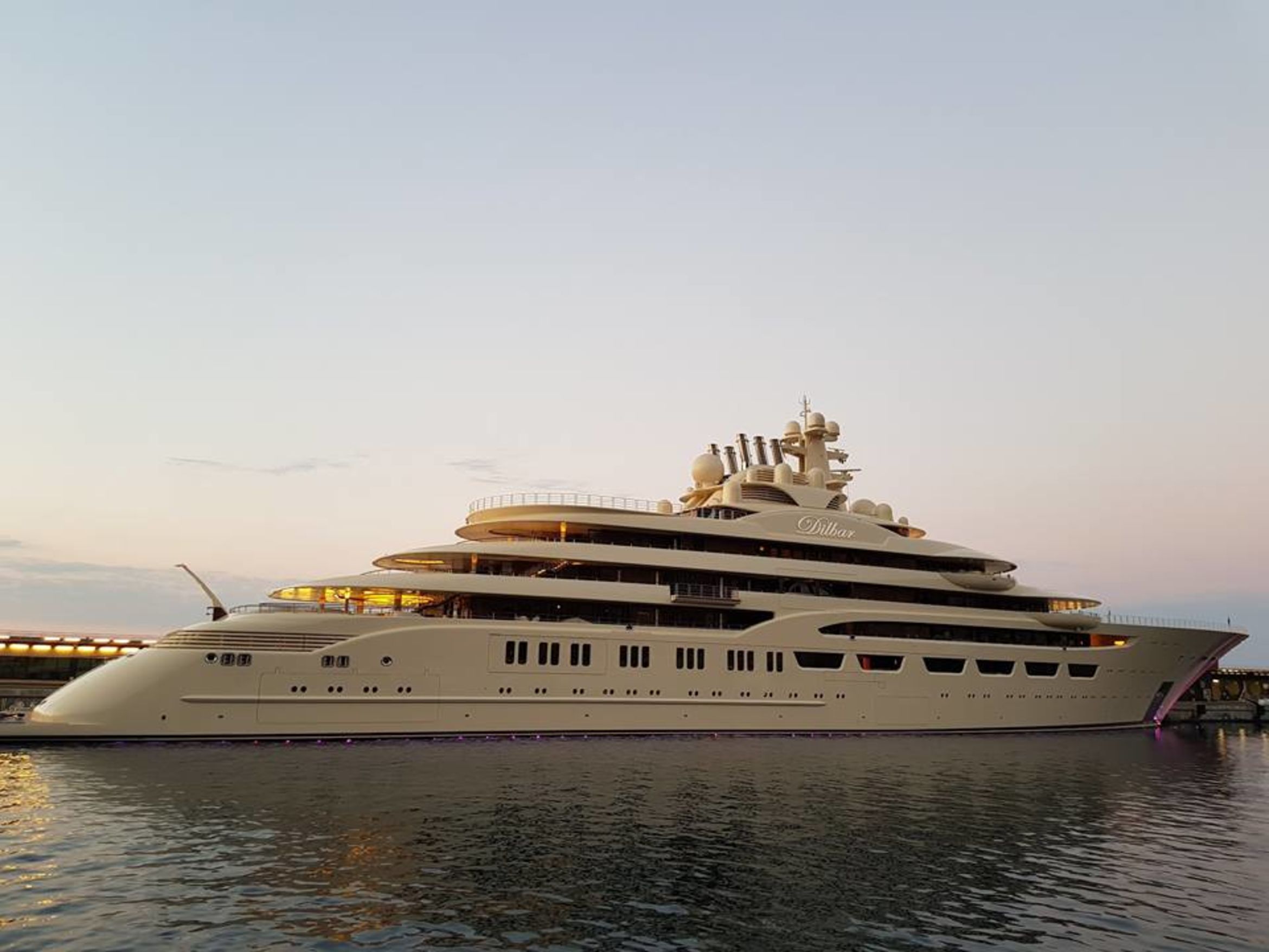