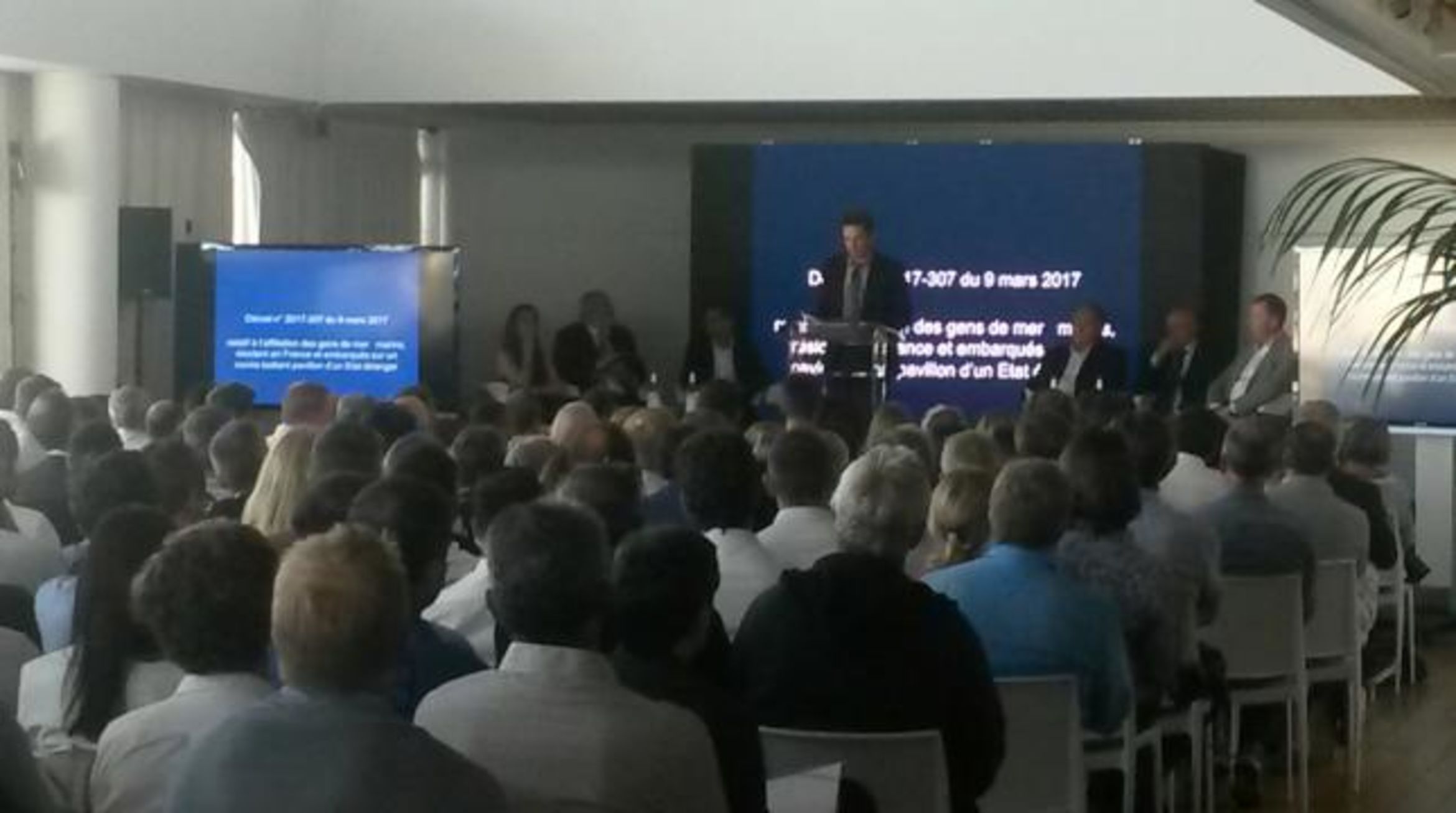 Nick Saul, CEO of the BachmannHR Group attended the seminar held at the Monaco Yacht Club on the 17th May where presentations were given by representatives of the French Government in regard to the introduction of the new legislation from the 1st July 2017 on payment of French Social Insurance for marine crew domiciled in France.

Whilst the French Government should be applauded for working to introduce this legislation in compliance with the MLC, it was clear from what was discussed that whilst they were obviously keen on the new law, they had not thought through the whole process!  Indeed in the Q&A session that took place after the presentations, was one where the most common answer to a question was that there wasn't one.

So what did we learn

Clearly, there still are too many answers waiting to be told, yet the French are attempting to bring this system live in just 6 weeks.  Here at Bachmann, we are working hard to give our clients alternatives.  We have for many years been contributing to the UK and Maltese systems and we continue to work with other jurisdictions including our own here in Guernsey.

The comment that struck me the most came from one Captain frustrated by the issue of him facing significant contributions into a system without the knowledge that when he retires he will get his money back, was "remember yachts are mobile", clearly an implied threat that vessels will move to other locations.

We will continue to keep you updated as and when we know more. If you have any questions you would like to ask, please contact Nick Saul

Posted in Yachts News and tagged Press Releases, Yachting News on 19th May 2017