Yacht Racing Past and Present...

Back in 1968, the first solo round-the-world yacht race was announced. Deemed as a 'voyage for madmen', circum­navi­gation of the globe was thought to impossible: just one year later, Robin Knox-Johnston defied the odds and completed the round trip in 312 days, winning the Golden Globe race. 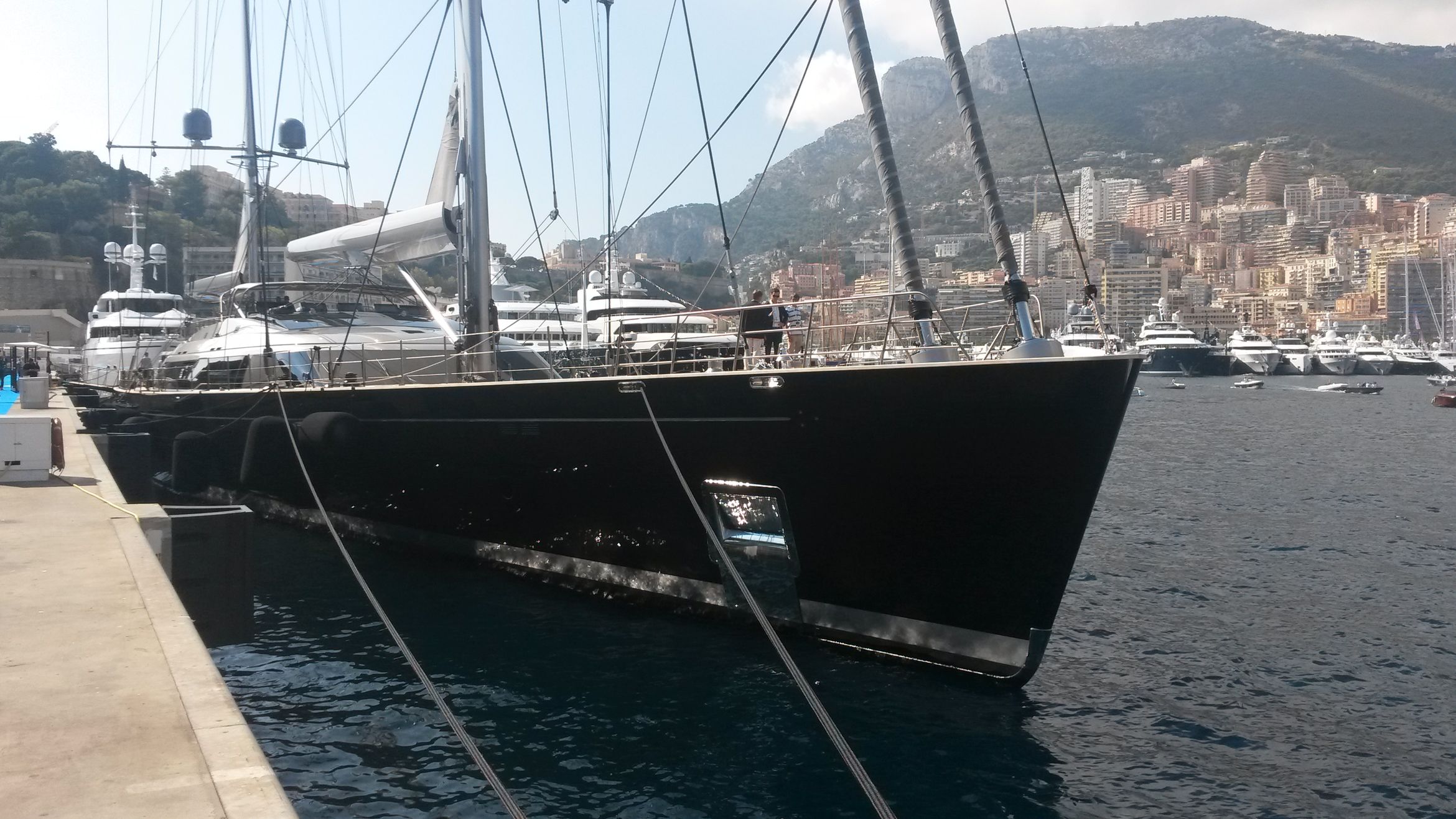 As technology improved, Knox-Johnston's impressive record was successively improved upon and the current record for a complete solo circum­navi­gation of the globe is a remarkable 42 days, achieved by François Gabart in a 100ft trimaran.

17 men and 1 woman are set to try and beat the original record set by Knox-Johnston in 1969 as the Golden Globe Race is brought to the present day. Their yachts will replicate those used in the original race as closely as possible:

We here at Bachmann group are looking forward excitedly to the Golden Globe Race. If you are too, then why not join us on social media (twitter, instagram and facebook) and share your views?