Yachts warned of piracy by ISIS pirates operating out of Libya 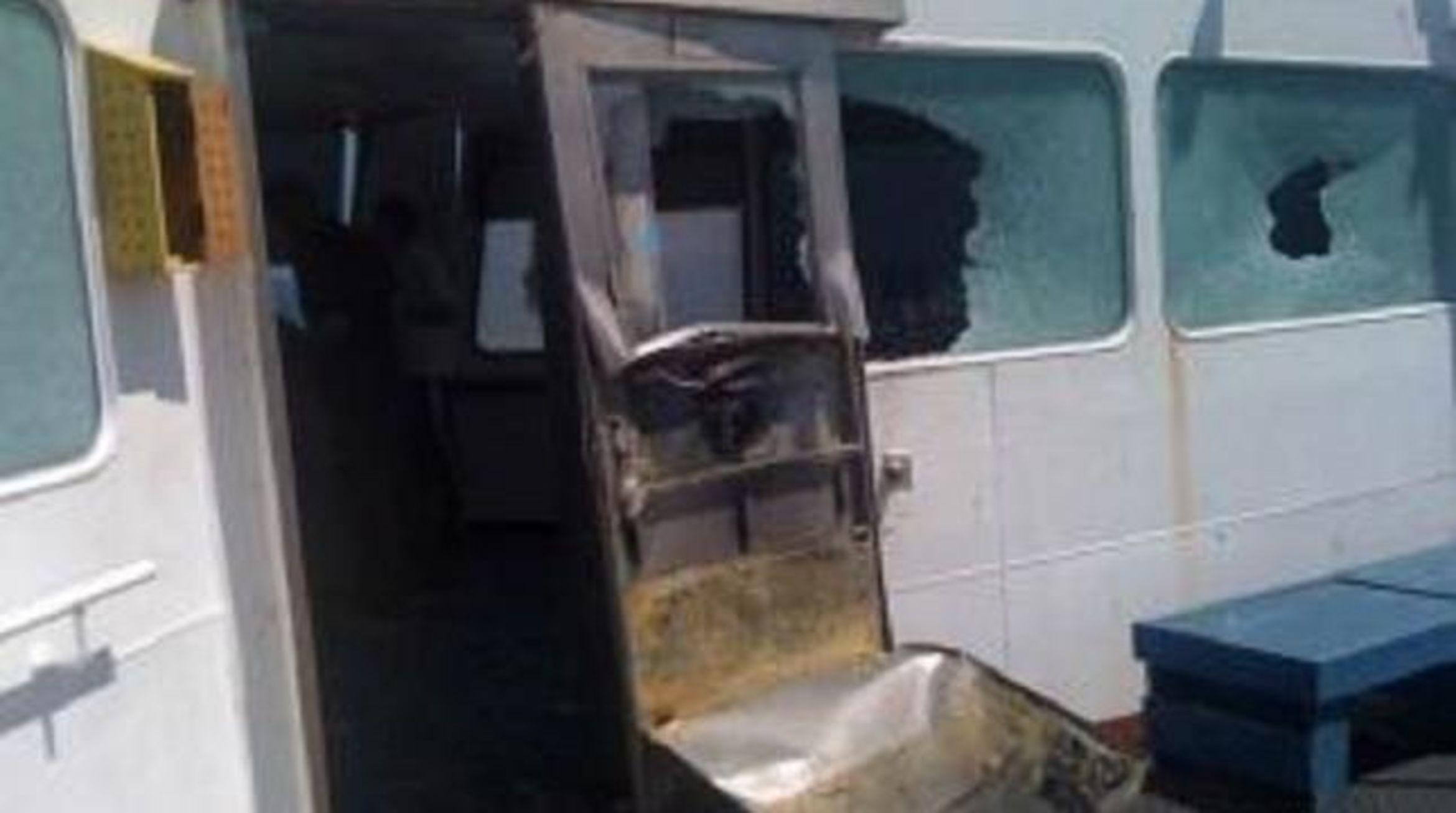 A warning to yachts cruising in southern Mediterranean waters was issued recently.

The maritime registry of the Marshall Islands, International Registeries Inc. (IRI) issued a Yacht Safety Advisory after concerns when the death cult took control of Libyan ports. The fear is that this well-armed group will use speedboats to attack unaware yachts cruising in the area.

British counter extremism think tank, Quilliam Foundation, has stated that ISIS planned to use Libya as a “gateway to Europe".

The Italian coast is only 220 miles from Libya's nearest port. The Mediterranean is one of the world’s busiest water ways, providing a thoroughfare thousands of vessels every year, including cruising yachts as well as cargo ships, tankers, fishing boats and cruise ships filled with holiday makers.

As yet no reports have been recorded of such piracy action.