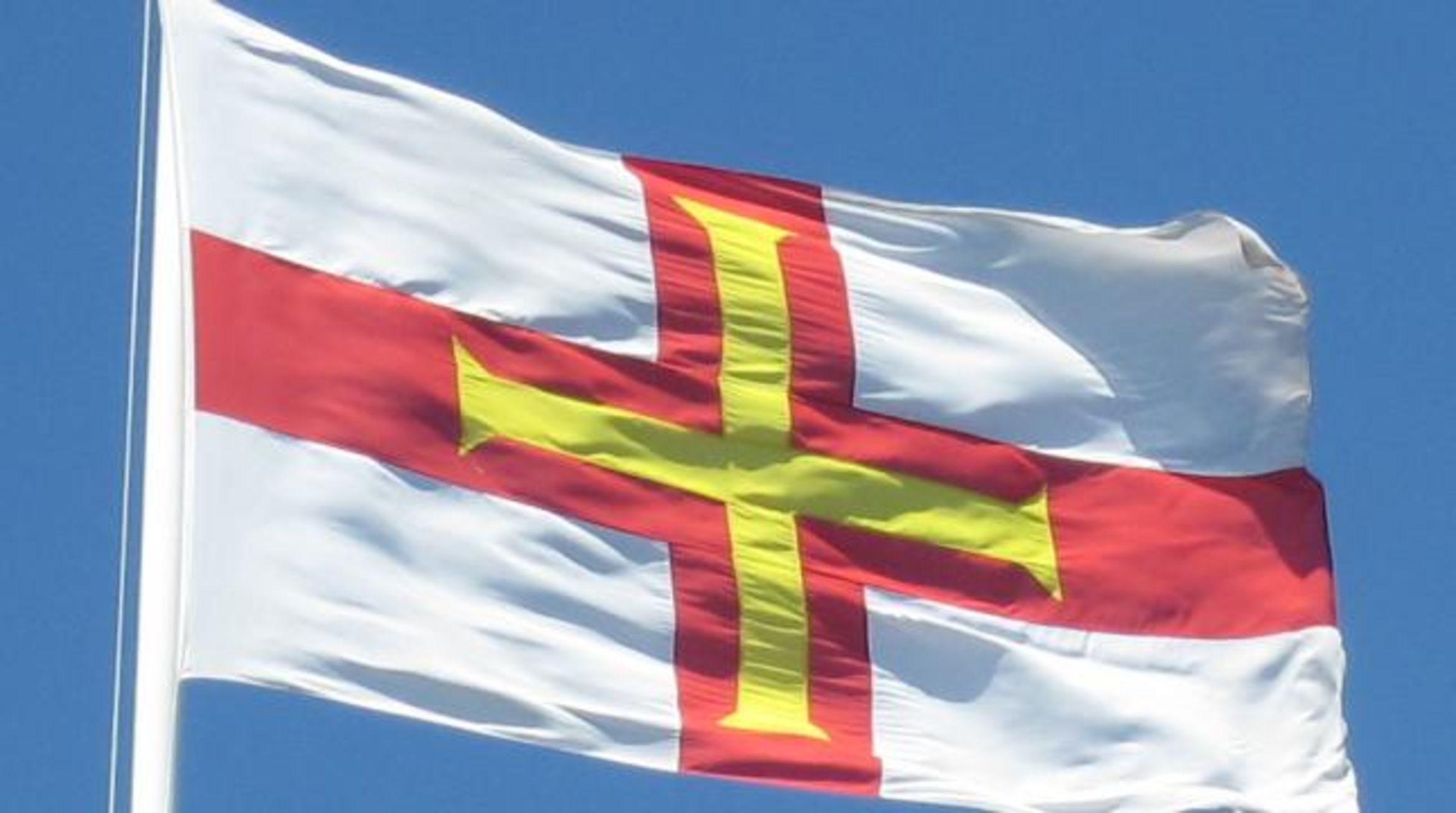 When considering where to flag a yacht, the British Red Ensign jurisdictions are well known for offering good political stability and reputation. They are commonly associated with efficient management and administration; this is combined with the added value of British Consular support, which could be advantageous with matters related to crew management.

These jurisdictions include: Bermuda, Gibraltar, Jersey, Guernsey, Turks and Caicos, Isle of Man, British Virgin Islands and Cayman Islands. Although just recently, as an unintended consequence of Brexit, Gibraltar has, not for the first time in history, become the subject of dispute and a heated ‘war of words’ between the Spanish and British Governments.

Just as a reminder, Spain continues to claim sovereignty over the strategic outpost, which stands on the southernmost tip of the Iberian peninsula, but has actually been a British Overseas Territory since the Treaty of Utrecht back in 1713.

The latest spat revolves around the Spanish demand that ‘the rock’ must be excluded from any trade deals struck between the EU and the UK, a stance which seems to have support from the EU so far.  Of course the ruling administration in Gibraltar, and the UK government in Westminster are aggressively challenging this as would be expected. And, as the first salvo in what will be a much protracted round of negotiations, who knows what the final outcome will be?

But the fact is, that a dispute over Gib’s sovereignty does exist, and has done for over 300 years, with a tendency to raise its ugly head periodically, and create unwelcome nervousness all round!

Only a few years ago, the Conservative government under David Cameron accused Spain of “acting like North Korea,” after Madrid threatened to impose cross-border taxes, to close it’s airspace to aircraft flying in and out of Gibraltar, and to investigate the affairs of Gibraltarians with Spanish economic interests.

But what about Guernsey, the home base of Bachmann?

It’s a jurisdiction that the Group have great confidence in, together with the necessary experience and competence to recommend it as a registration option for their client’s yachts, and to undertake all the formalities with total profes­si­onalism.

When it comes to Brexit, the States of Guernsey have demonstrated the same level of confidence in a future that offers full stability, and no anticipated changes in the advantages they are able to offer. In fact their official information flyer responding to the Brexit implications for the island has the sub heading, ‘Stability, continuity and excellence.’

Here are some brief excerpts from the communiqué:

The detailed positive statement from the Guernsey authorities concludes with the following overarching assurances:

“Guernsey has a well-established reputation as a financial services centre. Its standards of regulation, tax transparency, AML and CFT have been scrutinised and endorsed by the OECD, IMF and MONEYVAL.”

“Guernsey will remain fully committed to maintaining our business and regulatory environment to the highest global standards.”

The Bachmann Group has over 40 years history in maritime services.

We are therefore able to help you with registering your yacht under the Guernsey flag, or indeed any other offshore jurisdiction, most commonly Jersey, Guernsey or Cayman Islands.

We are also to advise generally on a range of matters from Corporate Ownership, Crew Employment, Payroll, Marine Training or Recruitment, through to Technical Management, ISM, Mini ISM, DPA or CSO provision. 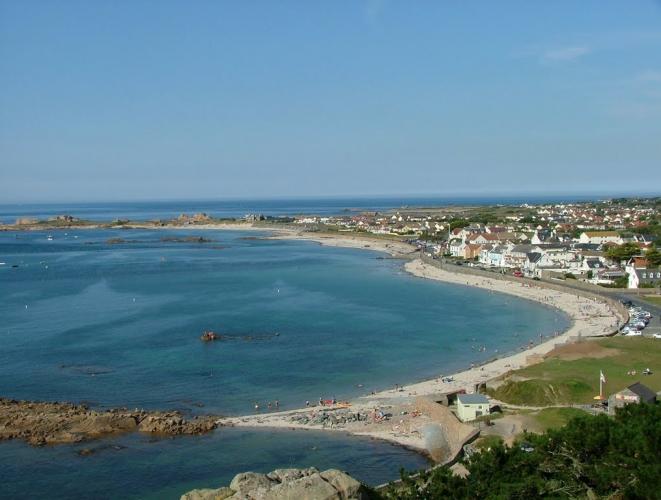 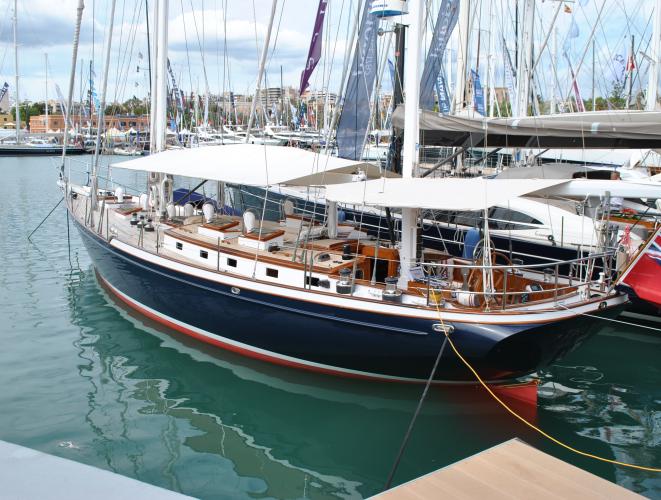 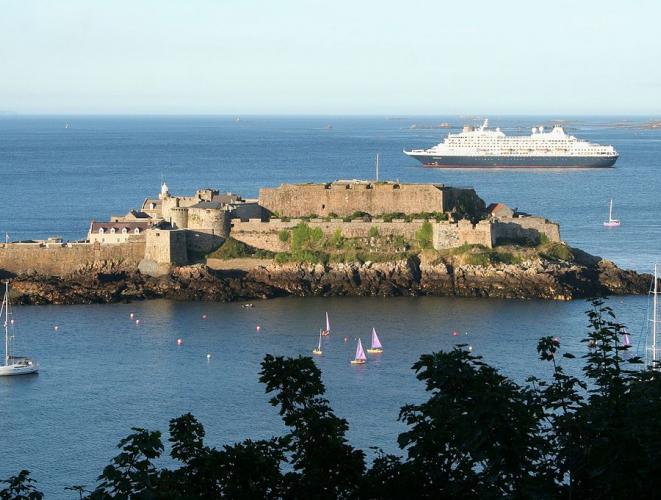 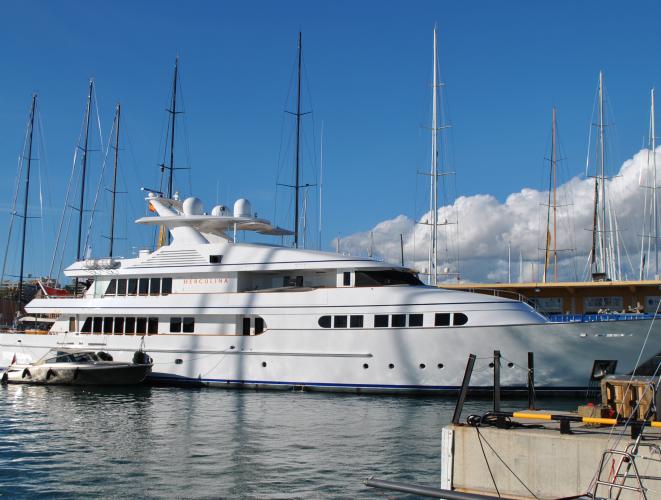 Posted in Yachts News and tagged Press Releases, Bachmann Group on 18th May 2017