The Red Ensign, sometimes colloquially referred to as the 'red duster' has been flown since the year 1707 by British passenger and merchant ships. There are also locally-adapted formats of the flag (which include a Union Jack along with the emblems of overseas territories); these are used by vessels registered in the Channel Islands, the Cayman Islands, the Falkland Islands and the British Virgin Islands. 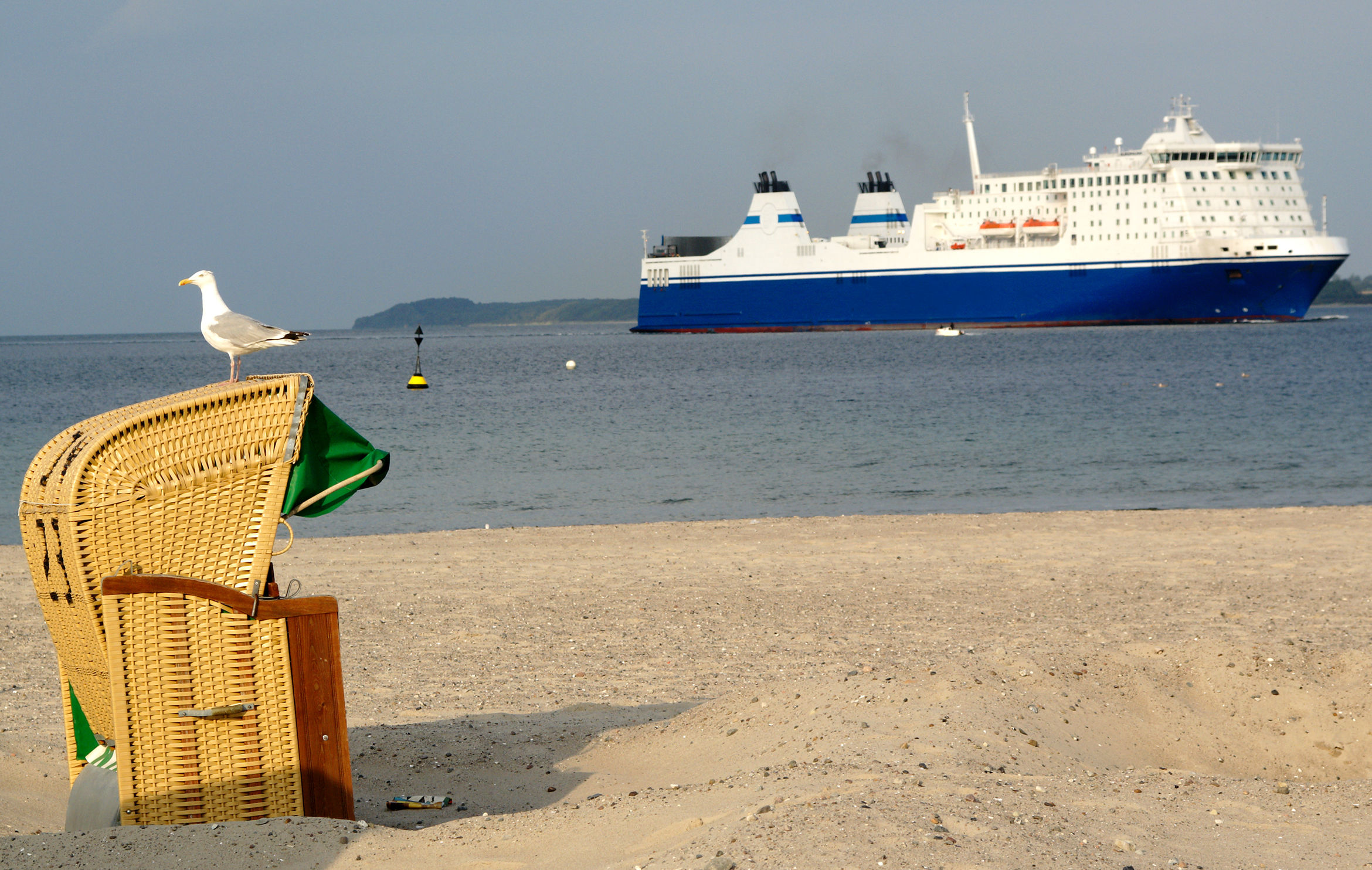 Rishi Sunak, the Chancellor of the Exchequer, announced in his recent budget speech that, from April of next year, global shipping companies flying the Red Ensign would have a better chance of being eligible to join the UK's tonnage tax break scheme.

The scheme introduced back in 2000, gives shipping firms 'access to an alternative method of calculating corporation tax profits by reference to the net tonnage of the ship operated'. This means that the company will pay predictable taxes at a much lower rate which, in the words of Richard Stephens, a partner at specialist maritime law firm Watson Farley & Williams, creates a 'close-to-zero tax environment'.

In his speech, Sunak said that Brexit had allowed the UK to provide the new Red Ensign tax breaks. He added that he wanted to make the tonnage tax scheme easier and more competitive, highlighting the fact that, as the UK is now an independent nation, it didn't 'make sense' for ships in the regime to fly the flag of an EU state.

Stephens pointed out that the tonnage scheme permitted the costs and profits of shipping companies to be 'wrapped up in a tonnage tax ringfence' and thus 'disregarded for tax purposes. He added that shipping firms are deemed to earn daily profits based on the fleet tonnage and that, as the deemed figure is low, a close-to-zero tax environment would be created.

In addition to flying the Red Ensign, companies whose ships are working to help achieve the UK's target for zero carbon emissions would be more likely to become eligible to join the scheme. This will include vessels dedicated to scientific research as well as ships designed to lay cables that facilitate the installation of wind farms.

As part of our comprehensive ship management service, the BachmannHR group can help companies through the Red Ensign registration process. Find out more information on our website or by getting in touch directly with our dedicated customer service team.