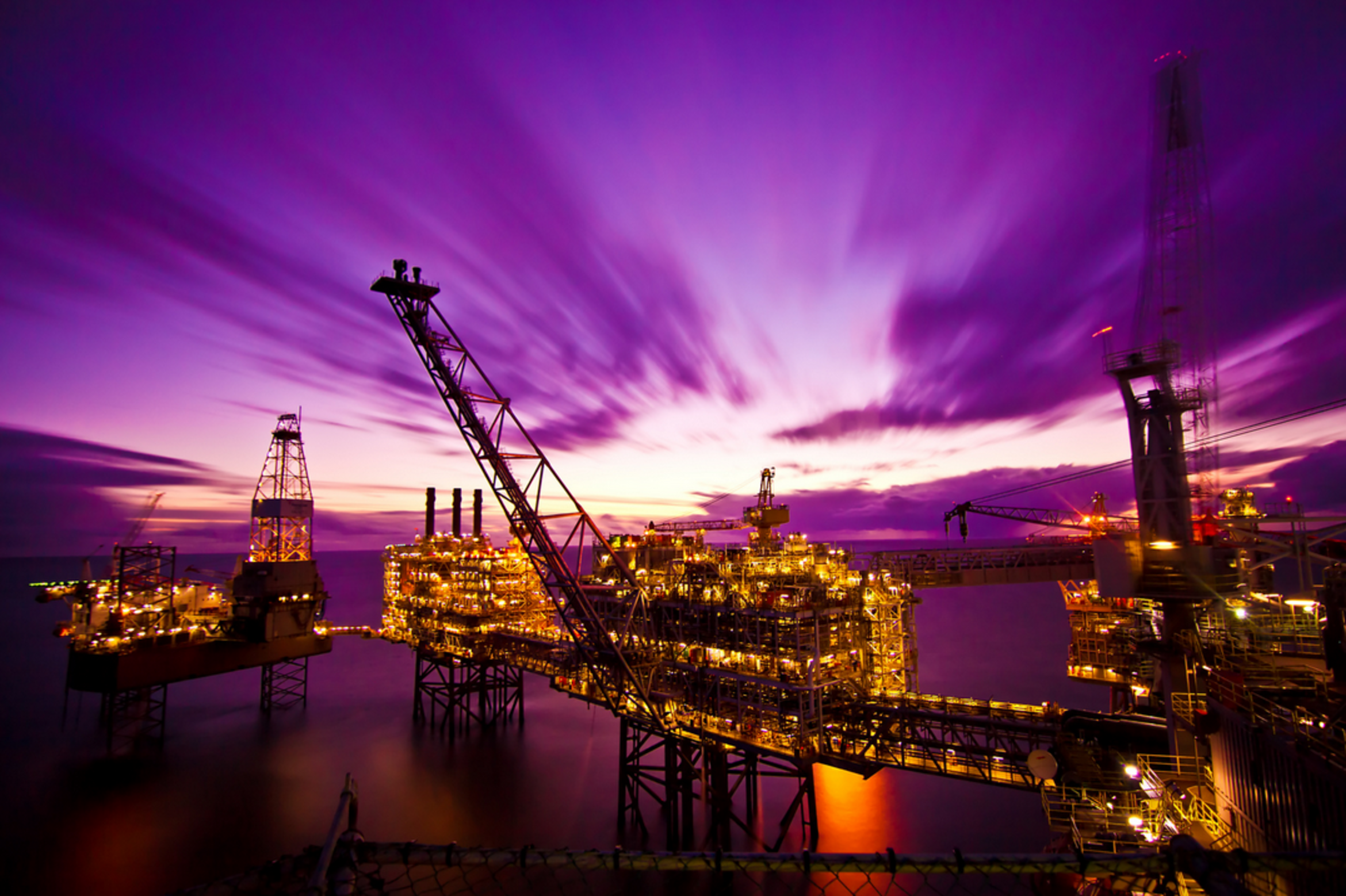 Each day, around 3,500 commercial ships lie idle at ports all around the world while they wait to be given clearance to enter. Of course, these vessels still require power while lying idle and they use fossil fuels to do so. According to Maersk, coaster vessels can consume up to five tonnes of shipping fuel each day while waiting outside ports, with larger vessels like container ships consuming as much as ten tonnes.

The move to install offshore charging stations has been driven in part by the massive spike in the discharge of toxic exhaust fumes caused by COVID-19. A combination of increasing import demand and lack of labour due to the pandemic has led to unprecedented bottlenecks and congestion at major ports all over the world, most notably Los Angeles, Rotterdam and Shanghai. The excess of exhaust fumes from vessels waiting to discharge has caused increased damage to the environment as well as human health problems for residents in urban areas nearby.

The technology for offshore charging stations has been developed by Stillstrom, a new company that is owned by the offshore marine service division of Maersk. Vessels will be able to use the charging stations while moored to a buoy that is connected to the shore by a transmission line.

Stillstrom aims to install up to ten buoys at each of 100 ports by 2028. The first of these buoys is due to be installed between July and September of 2022 at an offshore wind farm that is operated by Orsted. Over the following nine months, a battery of tests are set to be conducted before the technology is rolled out at other ports around the world.

Speaking to news agency Reuters, the manager of Stillstrom Sebastian Klasterer Toft said that the charging stations would result in an annual five million tonnes cut in carbon emissions by 2028, in addition to reducing noise pollution. "Our ambition is that ships should use green power instead of fossil fuels while laying idle at ports", he added.

At BachmannHR Group, we offer a world-class suite of services designed specifically for companies working in the diverse field of commercial shipping. Find out more about these services on our website or by getting in touch with our team directly.