Dutch shipbuilding firm Heesen has revealed its latest superyacht concept, which has been described as a 'Swiss army knife on water' due to its go-anywhere versatility in a range of ocean environments. The futuristic vessel promises to take crews to the furthest corners of the planet, travelling in unparalleled five-star luxury. 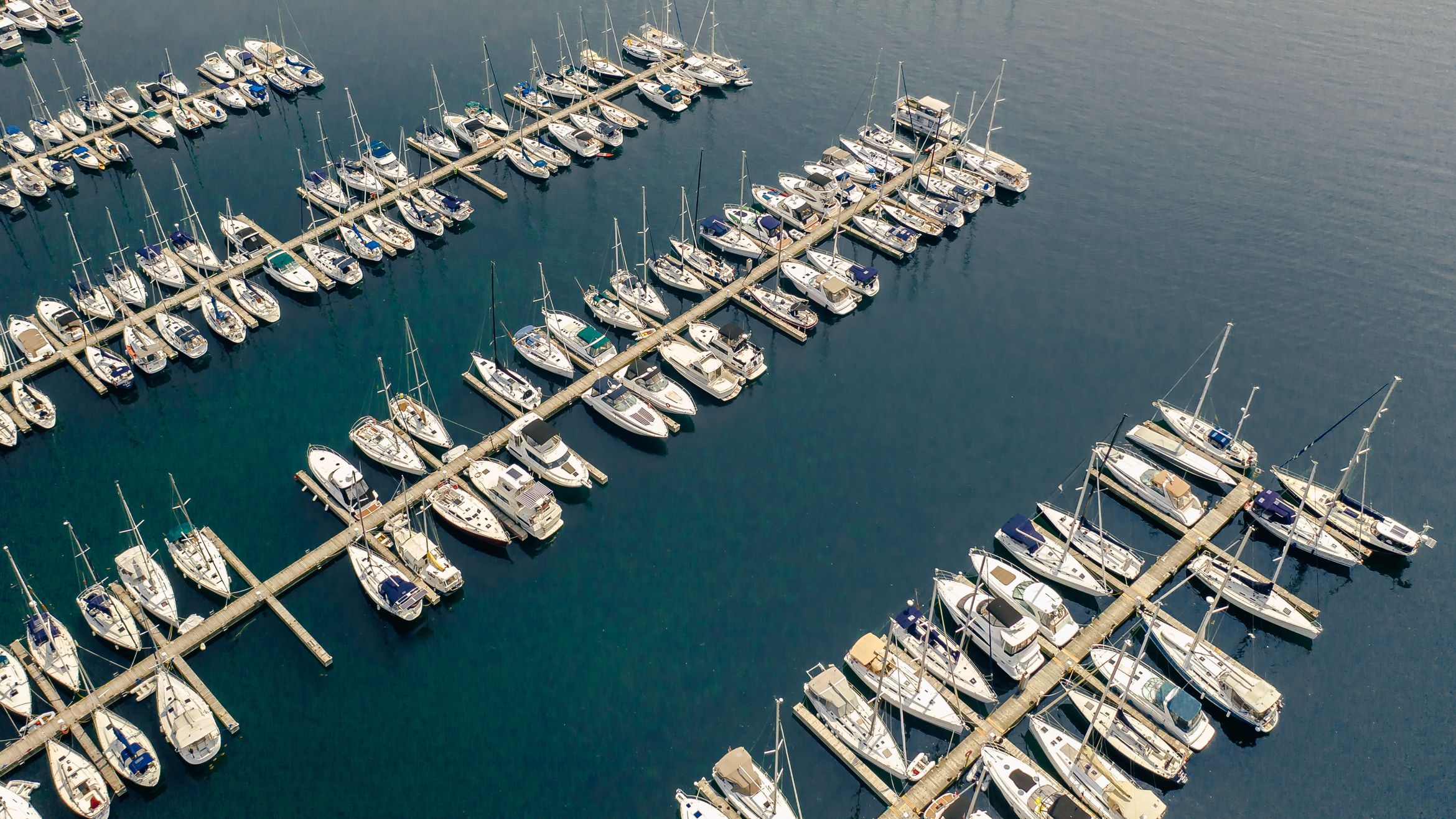 Heesen's new yacht concept, named Xventure, was recently unveiled at the International Boat Show in Fort Lauderdale. The vessel is made using high-quality steel and measures a massive 187 feet in length. One of the most impressive features of Xventure is its ability to cruise for more than 5,000 miles which, according to Heesen, 'enables her to reach remote bays and creeks, and to remain on station longer than other yachts.'

The exterior of Xventure features huge panels of sheer glass, giving it a modern and streamlined look. Other features include lounge areas, a full-beam owner's apartment, upper deck saloon, swimming pool and observation deck, which includes a winter garden with a vast glass ceiling.

Xventure can accommodate a number of other vehicles, such as a helicopter, submarine, tender and jet skis. A 375 Sports fishing boat and 28-foot Beachlander are included for fishing and leisure excursions from the main vessel. Heesen has described Xventure as 'tough, independent and daring'.

Find out all about Bachmann Group's marine services on our website. For more news from the world of superyachts, please subscribe to our regular, feature-packed newsletter.