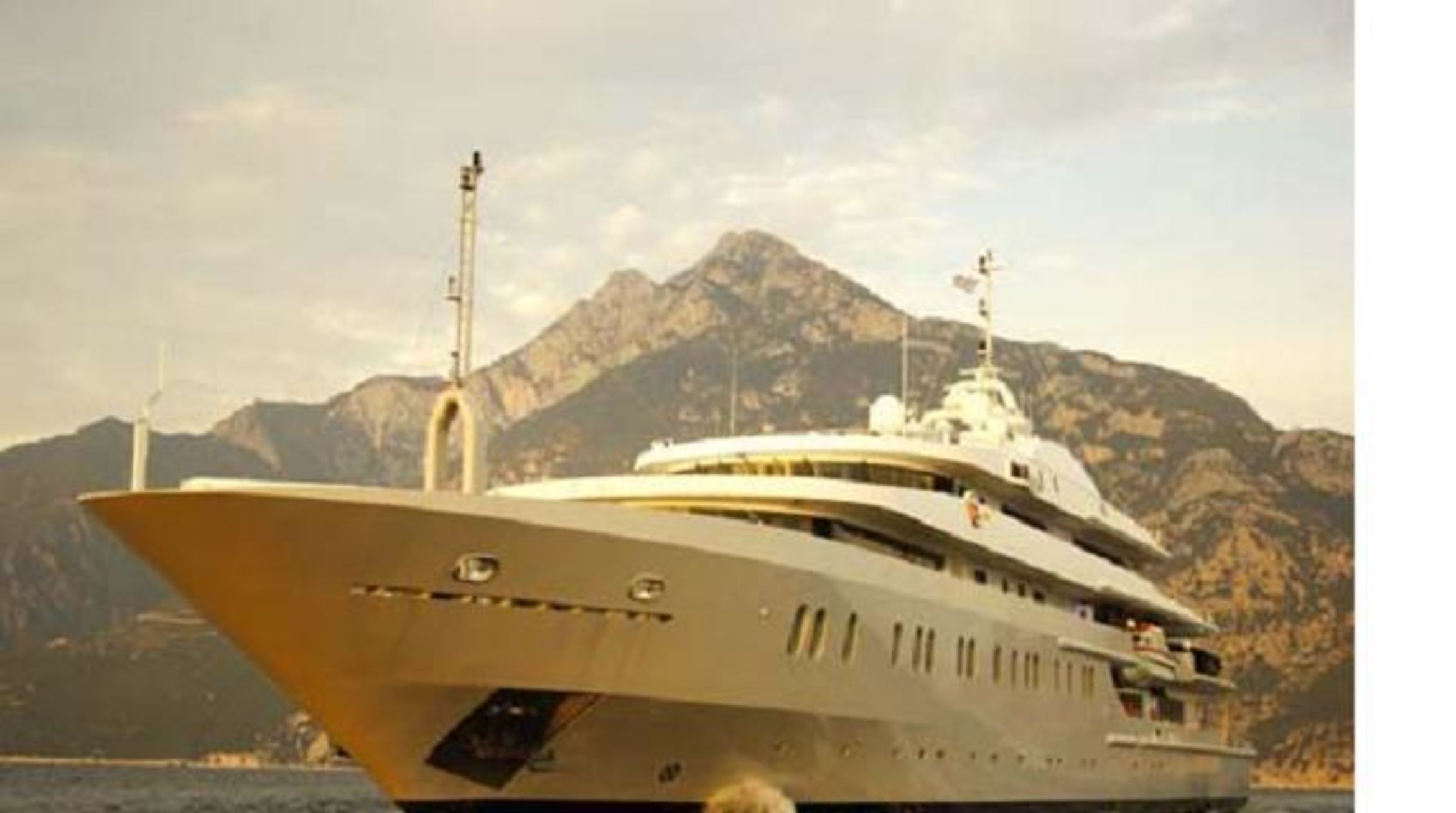 An American super-yacht owner and a number of his super-yacht owning friends have all received the same letter from the US Internal Revenue Service (IRS) informing them that their yachting affairs would be audited for tax.­   It’s not the kind of letter that anyone would want to receive from the tax man, especially if any creative accounting had been used to conceal charter income from tax liability.­  “There have been a lot of guys running big yachts who take their charter money and leave it in a bank overseas and show a gigantic loss on the boat,” our source explained.­  “If they did six or seven $500,000 charters, they’d show only two or three and park the money in a foreign bank.  “A couple of these guys were caught, and now the IRS is auditing US citizens with a large yacht.” “My accountant’s fees were probably $15,000, but I didn’t care,” our source said. “The principle was I did everything right. I provided them over 1,000 pages of documentation—I know because I printed them myself and I went through two reams of printer paper.

The IRS’ increased enforcement on international compliance means that super-yacht owners need to declare offshore bank accounts and interest in foreign partnerships or corporations.  Because many super-yacht owners use foreign companies to own their yachts—which is a legal practice—they are facing more scrutiny.  And super-yacht owners are in the top one per cent of the wealth bracket, which the IRS traditionally audits at a higher rate than the average citizen.

Tom Andrews, CPA with the Fort Lauderdale firm AvMar focuses on keeping yacht crewmembers in compliance with US payroll tax law says he has not seen an increase of audits on the payroll compliance side. “But I have spoken to IRS representatives that have told me they are aware foreign flagged vessels are cruising in US waters and they are aware there is a ‘compliance problem’; I suspect this will eventually be the focus of increased enforcement.”

“Troubling audits are avoided by structuring the chartering operations correctly,” explains Glen E. Stankee, partner at Fort Lauderdale law firm Akerman.  “The IRS’ weapons against yacht owners—­disallowing chartering losses based on the vacation home rules, the hobby loss rules or the passive activity loss limitations—­don’­t apply if the chartering operations are structured correctly.  “If any of my clients receive such a letter, I would expect the matter to be resolved quickly and favorably: the best advice for these owners is to consult with good tax counsel before conducting chartering operations.” For the record: our source submitted to the audit—and the IRS owed him $750.