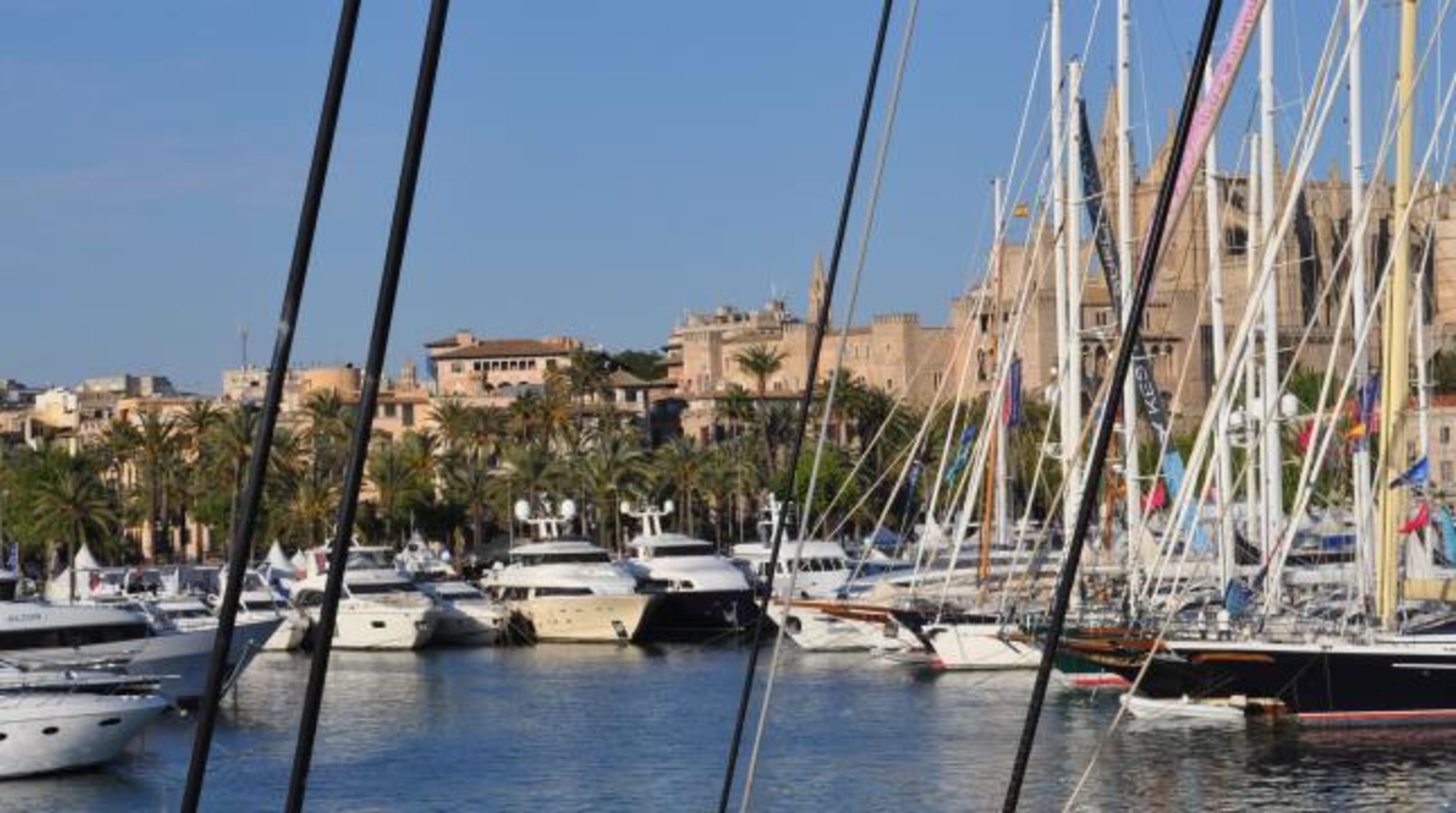 The origins of an annual boat show in Palma de Mallorca go back over three decades, as do the origins of the Bachmann Group, so it’s very appropriate that Bachmann Yachts are exhibiting at this years event being held from 28th April to 2nd May.

The 33rd edition of Boatshow Palma fully incorporates the Palma Superyacht Show, which is now in its 4th year since being introduced in partnership with MYBA (Mediterranean Yacht Brokers Association) in 2013.

Since then the show has rightfully taken its place as one of the leading events for large luxury brokerage yachts available for sale or charter, and somewhat uniquely offers a 50/50 mix of over 60 sailing and motor yachts in the >24metre size range.

The Superyacht Show runs right alongside the traditional display of family size boats, RIBS, tenders, dinghies, nautical accessories, clothing, chandlery etc, thus creating a huge pool of interest in an ideal outdoor environment, with well over 300 boats actually on display in the water.

Therefore with the sunshine and warm temperatures almost guaranteed during late spring in The Balearics, the show has become a ‘must attend’ event for anyone wanting to view some of the most spectacular yachts in the world, and a popular networking location for many of the professionals engaged in the Superyacht Industry.

Palma de Mallorca is the jewel in the crown of yachting in the Mediterranean, and undoubtedly one of the premier locations in the world for every type of water sports activity from wind surfing to superyachts. It hosts some of the worlds most famous and respected sailing regattas in its enormous south facing bay, and has invested in the largest repair and refit boat yard in Europe, where up to 65 superyachts can be accommodated and attended to at the same time during the winter maintenance period!

The seaside port city of Palma has a famously rich and culturally varied history, having been originally founded by the Romans in the year 123 BC.  The turbulent background to the city saw it being claimed by several aggressors during the fall of the Roman Empire, it was then reconquered in the Byzantine period, later colonised by the Moors (who called it Medina Mayurqa), and finally established by James 1st of Aragon. It also had a Muslim controlled period under Islamic rule Between 902 and 1229.

Today the Balearic Islands of which Mallorca is the largest, with Palma as its capital, are one of the Autonomous Regions of Spain, and the nautical tourism in the whole area has benefitted hugely since the lifting of fiscal restrictions on chartering of superyachts in Spanish waters a few years ago.

So, with this background, the 2016 edition of the Palma Superyacht Show is eagerly awaited, and Bachmann Yachts are looking forward to being there to welcome existing and prospective clients.

Bachmann Group’s Yachting Division currently has over 30 yachts under management offering the benefit of the company’s 40 year background in maritime services, and handling yacht registrations, purchases, sales and yacht ownership structuring, both for EU and Non-EU owners.

The Group’s total service concept extends to Crew Employment and Payroll (Bachmann is licensed and audited under the MLC), Crew Training, Recruitment and Placement, thus supporting vessel owners and their representatives through every aspect of yachting life.

Come and see us at the Palma Superyacht Show from 28th April to 2nd May, stand number SY52. 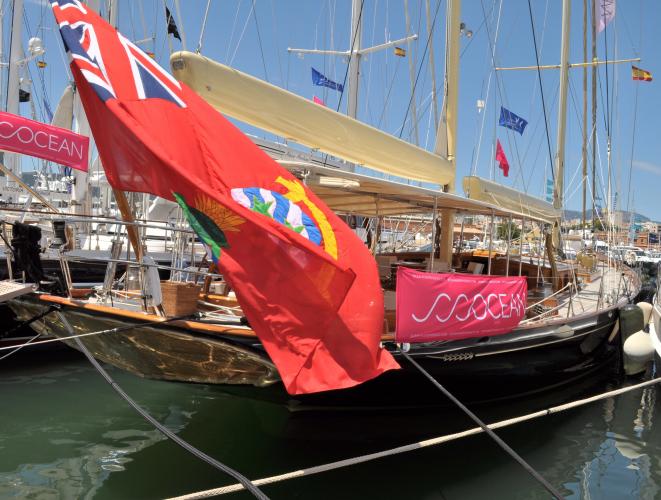 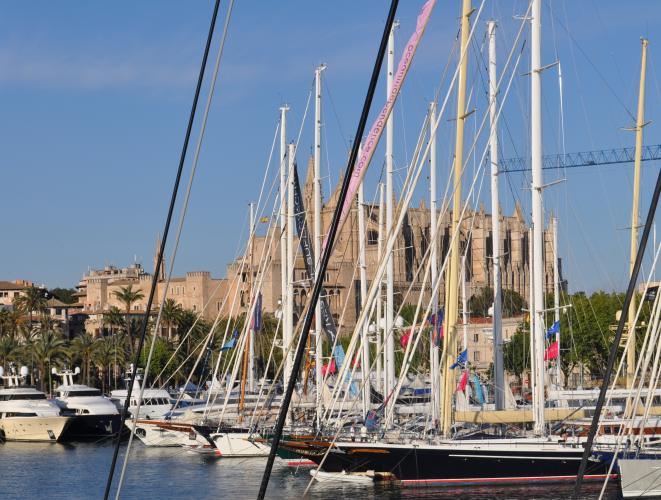 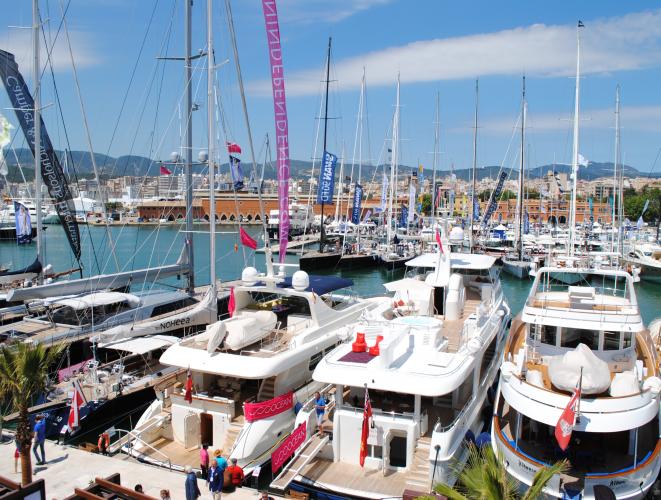 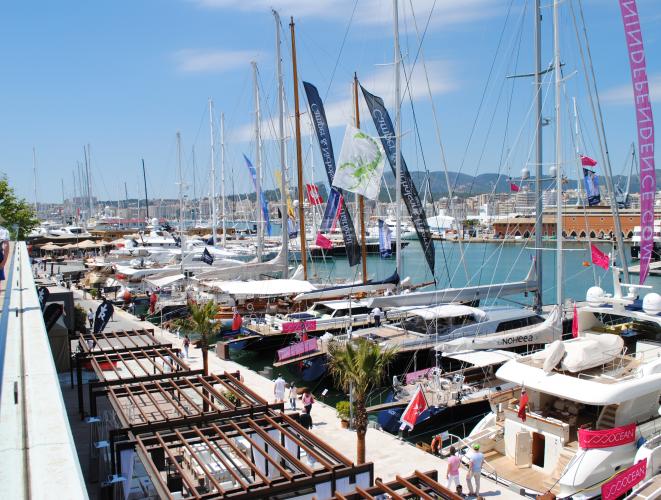 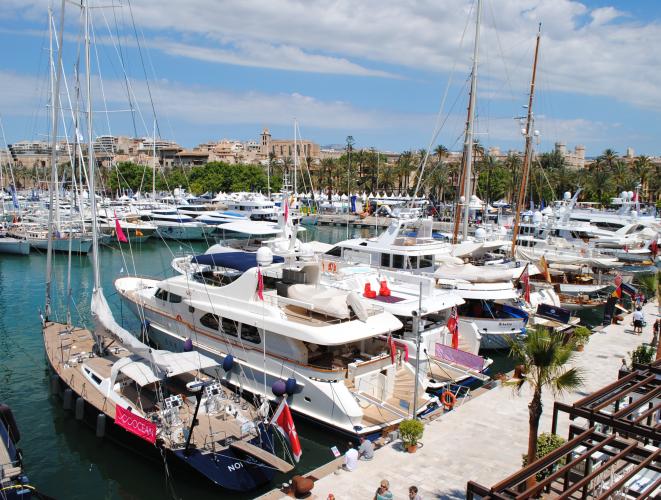